In advance of the Los Angeles superproducer's set at HARD Summer 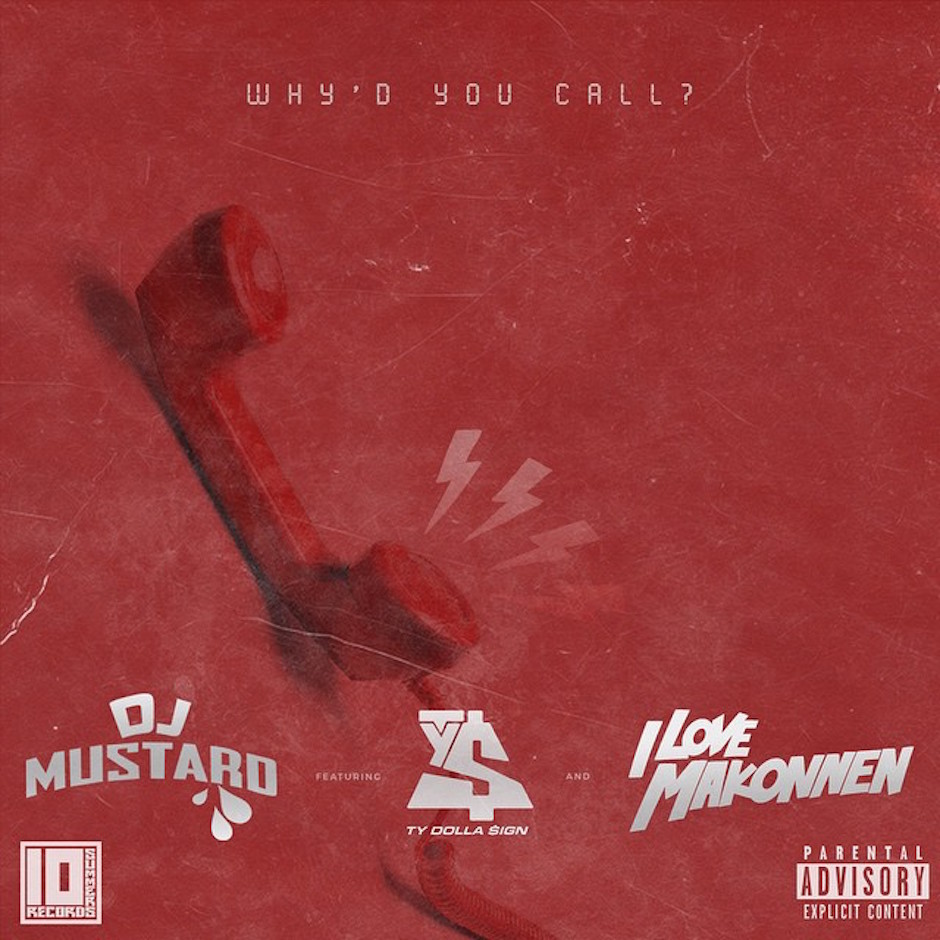 DJ Mustard has become nigh-inescapable on rap radio, but he’s set to take on EDM crowds this weekend at Los Angeles’ HARD Summer. Today he’s shared a track “in honor” of that appearance, and its an appropriately neon-tinged banger featuring guest spots from Ty Dolla $ign and iLoveMakonnen. As ever, Makonnen gets to sing the tender hook, the sort of yearning emoting that you could imagine him doing on his early bedroom pop material. But Mustard ups the ante a bit, cracking it open with big flashy synth lines and letting Ty Dolla $ign do his stoned crooning. It’s one of the best things that any of the component players have been involved with in a bit, so stream it right here.