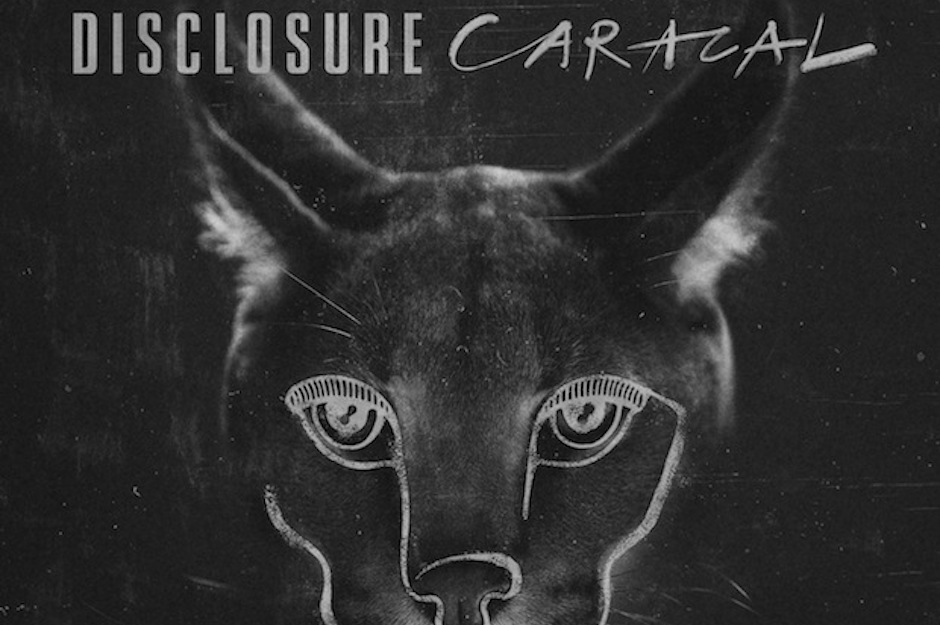 Disclosure have finally announced the track list and star-studded cast of guests for their forthcoming sophomore LP Caracal. As previously announced, Sam Smith will reprise his role as soulful house vocalist, but they’ve enlisted a host of other heavy hitters. SPIN cover star Miguel, the Weeknd, and Lorde are the A-listers involved, but there’s a whole bunch of other up-and-comers and lesser-known names in tow too. Check those out, along with the full track list, below.