The 'Sea of Cowards' follow-up will drop in September 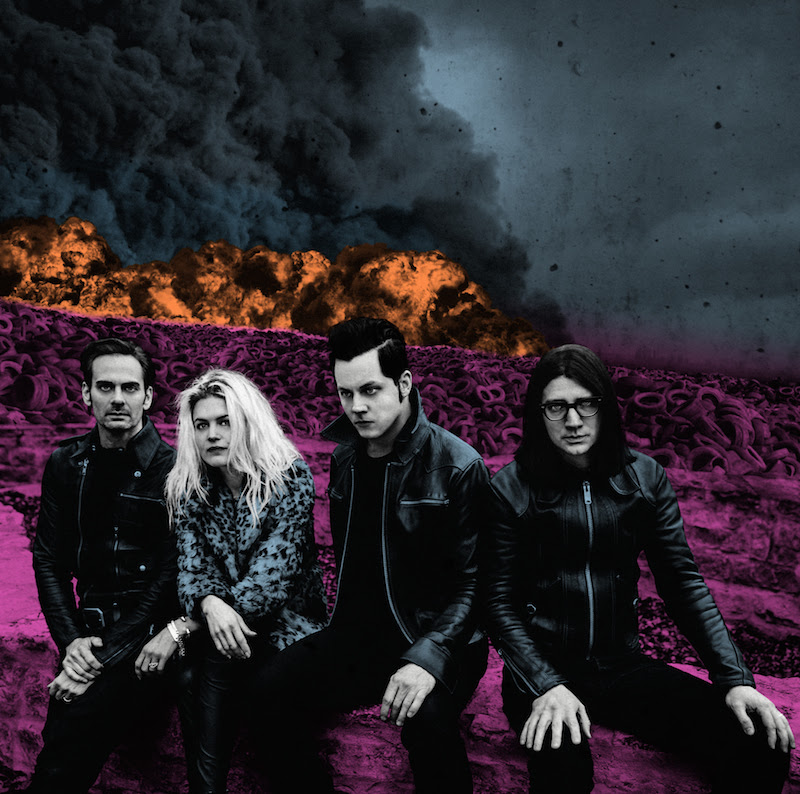 UPDATE: Dodge and Burn will officially be released on September 25 on Jack White’s Third Man Records.

In 2013, the Dead Weather — a.k.a. Alison Mosshart, Jack White, Dean Fertita and Jack Lawrence — announced that they were in the studio working on new material. Today, the foursome have confirmed plans to release the follow-up to 2010’s Sea of Cowards. Titled Dodge and Burn, the band’s third LP will be released in September via Third Man Records and will feature eight new songs and four previously released (but now remixed and remastered) tracks.

According to a press release, the foursome will not be touring in support of Dodge and Burn, reasoning that “the members of the band heavily [are] involved in other projects.” It continues: “Thankfully the thick and heavy Dodge and Burn will satisfy your urges for the dark magic that is The Dead Weather for a very long time.”

A press release also confirms that a limited-edition version of the new album, called “Vault Package #25,” will be released the same week as the standard album release in September. It’ll include the following:

- A limited-edition Dodge and Burn LP on “yellow vinyl with black debris” in a soft-touch embossed sleeve, a Vault-exclusive alternate cover designed by Rob Jones, and a limited-edition bonus poster

- A deck of custom Dead Weather playing cards designed by Silent Giants featuring the band members as the King, Queen, Jack, and Joker