It's taken from their upcoming album, which the duo is still recording 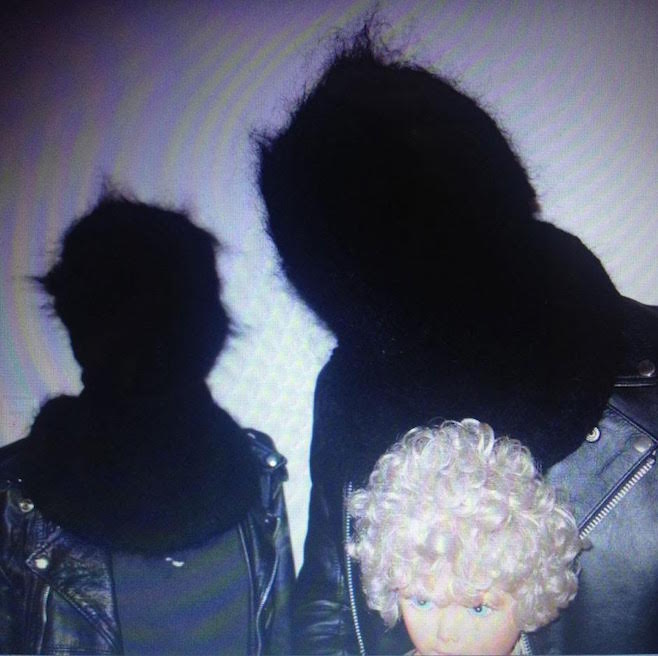 Following a track called “Frail” featuring a surnameless singer called “Edith,” today Crystal Castles are back with thumping, ambient new song called “Deicide.” It’s taken from their upcoming album, which, of course, will be Ethan Kath’s first effort minus former Crystal Castles vocalist, Alice Glass, who left the group last year and has sporadically been embroiled in a nightmarish “he said, she said” Internet beef with her former bandmate for much of 2015.