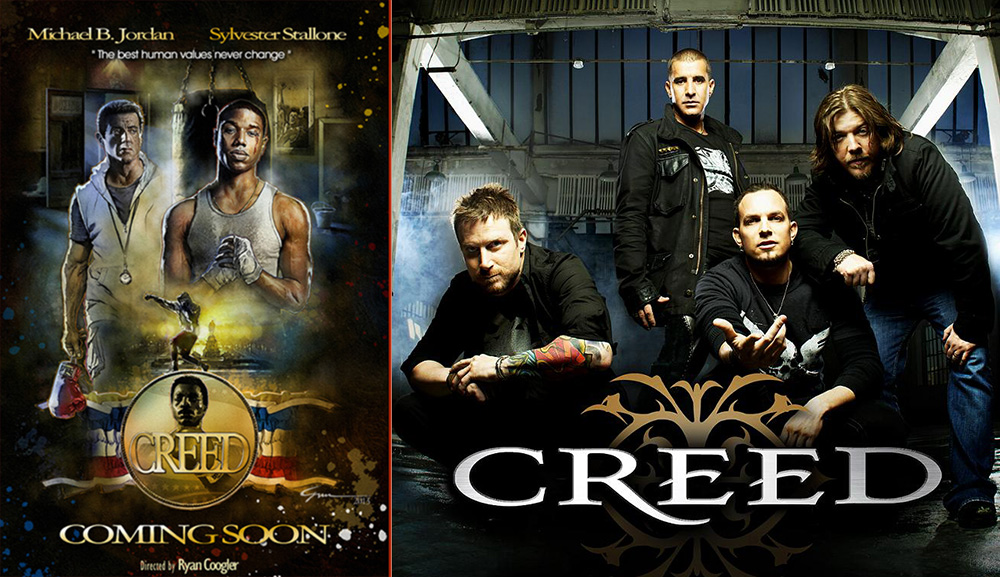 Update: This ridiculous petition was always obviously a hoax, duh, but now we know the brilliant mind behind this piece of Creed-trolling. It was Nick Robinson. Bravo, sir.

The trailer for the upcoming Rocky spin-off, Creed, debuted earlier this week, and while many are excited to see Michael B. Jordan play the son of Rocky Balboa’s rival and friend Apollo Creed, a small group is livid at the film’s title. A “fan” of the band Creed started a petition on change.org calling for MGM to change the name of the movie to avoid confusion with the Tallahassee band. The petition’s description lays out the “Creedmunity’s” case:

The movie CREED about the son of Rocky Balboa’s deceased trainer’s son, is making it difficult, if not impossible, for the still-vital online Creed fanbase to exchange thoughts and discussion regarding band developments, song interpretation, rumors, non-erotic fanfiction, and deeper insights into the expanded Creed universe. MGM has completely disrespected the Creedmunity by using the name of the still-popular band for their non-Creed related movie and have been stifling conversation by flooding social media hashtags and searches with non-music Creed discussion. MGM should have consulted Creed experts and online leaders before titling this movie. The Creedmunity will not be silenced.

It’s almost guaranteed that this petition is a joke, because, lol, Creed fans. Still, they raise a good point. Soon, every conversation about Creed will invariably come to a screeching halt as someone asks, “Wait, do you mean Creed the post-grunge band, or Creed, the 2015 sports-drama film?” You can prevent this dark future by signing the petition. (As of posting, there were 48 supporters.)