Watch Cosmo Sheldrake Play ‘Pelicans We’ in a Budapest Bathhouse

The multi-instrumentalist sure likes to perform in strange places 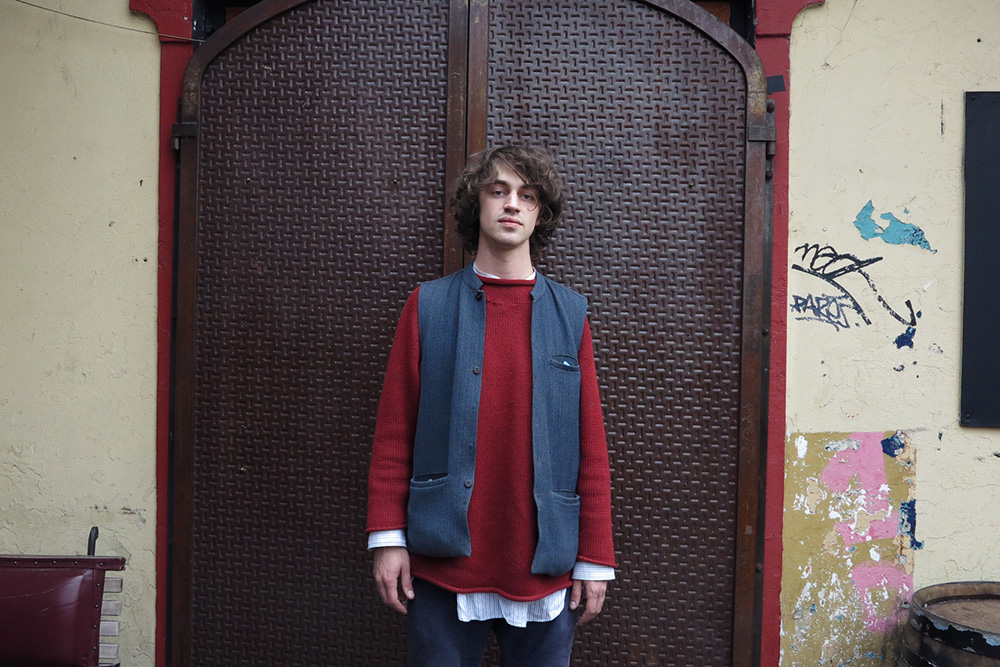 British multi-instrumentalist Cosmo Sheldrake likes to perform his electro-folk songs in strange, strange places — a working laundrette, the middle of a tiny model village, and the back of a horse-drawn cart in a Bulgarian village, to name a few. But the hard-to-define 25-year-old said his latest video, for the title track off of his EP Pelicans We, was the most difficult.

Filmed in the middle of a functioning thermal bath in Budapest, Sheldrake had to keep his equipment from getting wet and work around locals who merely wanted to have a soak. “Not only was it a logistical nightmare,” the video’s description reads, “but the team were only allowed one take.” Luckily, they got what they were looking for, as Sheldrake’s off-kilter samples and funky spins on more organic genres were highlighted by the unique scenery. Plus, imagine the acoustics! Check out the video for “Pelicans We” here, and stream Sheldrake’s entire EP via SoundCloud.