It's the first full song they've shared off their forthcoming album 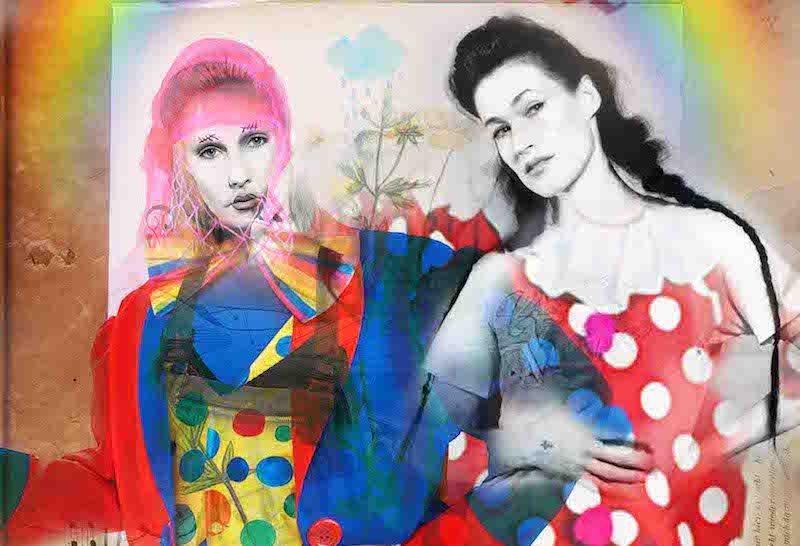 Avant-pop sister-sister duo CocoRosie have released a live rendition of “Heartache City,” which will appear on their forthcoming as-yet-untitled new album due September 18. It’s the third listen off their follow-up to 2013’s Tales of a GrassWidow, but the first full song (Bianca and Sierra Cassidy shared snippets of two other tracks); and it’s a stripped-down, piano-led number that already sounds studio-produced. Listen to it here.