Civil Twilight Tell the ‘Story of an Immigrant’ on New LP

It's out July 10 via Wind-up Records 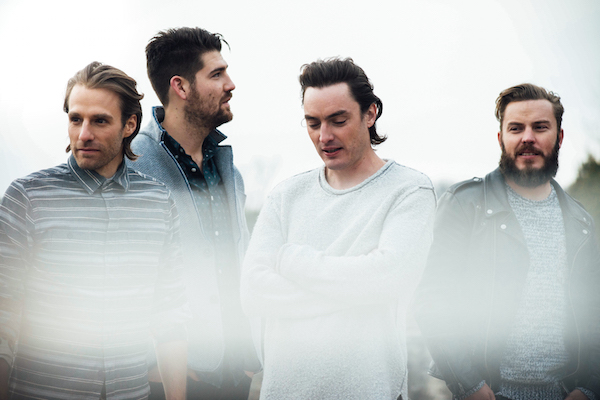 Three of the four members of Civil Twilight — all except keyboardist Kevin Dailey — are immigrants, having relocated from Cape Town, South Africa to Los Angeles in 2005, and then to Nashville in 2008. On their upcoming third studio album, Story of an Immigrant, the quartet make clear that while they haven’t left their South African roots behind, their tastes lie all over the place. Opener “Oh Daniel” is full of clattering drums and rapid-fire guitar lines, while single “Holy Dove” gallops atop a heavy, Muse-esque synth bass. The band even throw in a little vocoder on the anthemic “River Child.”

Of the album, singer Steven McKellar says: “During the writing process a certain theme and feel began to emerge within the lyrics and the music; themes of freedom and discovery in looking back and the moving forward, and ultimately landing in the brightness and excitement of the present. It is our most nostalgic album, harkening back to our home in South Africa and some of our early childhood influences, but it is also our most optimistic and hopeful album. It was recorded in Atlanta, GA, and produced by the talented Ben H. Allen. We are proud of the work and hope you enjoy listening to it as much as we did creating it.”

Stream Story of an Immigrant in full right here. The album is out July 10 on Wind-up Records and currently available for preorder on Pledgemusic and iTunes. 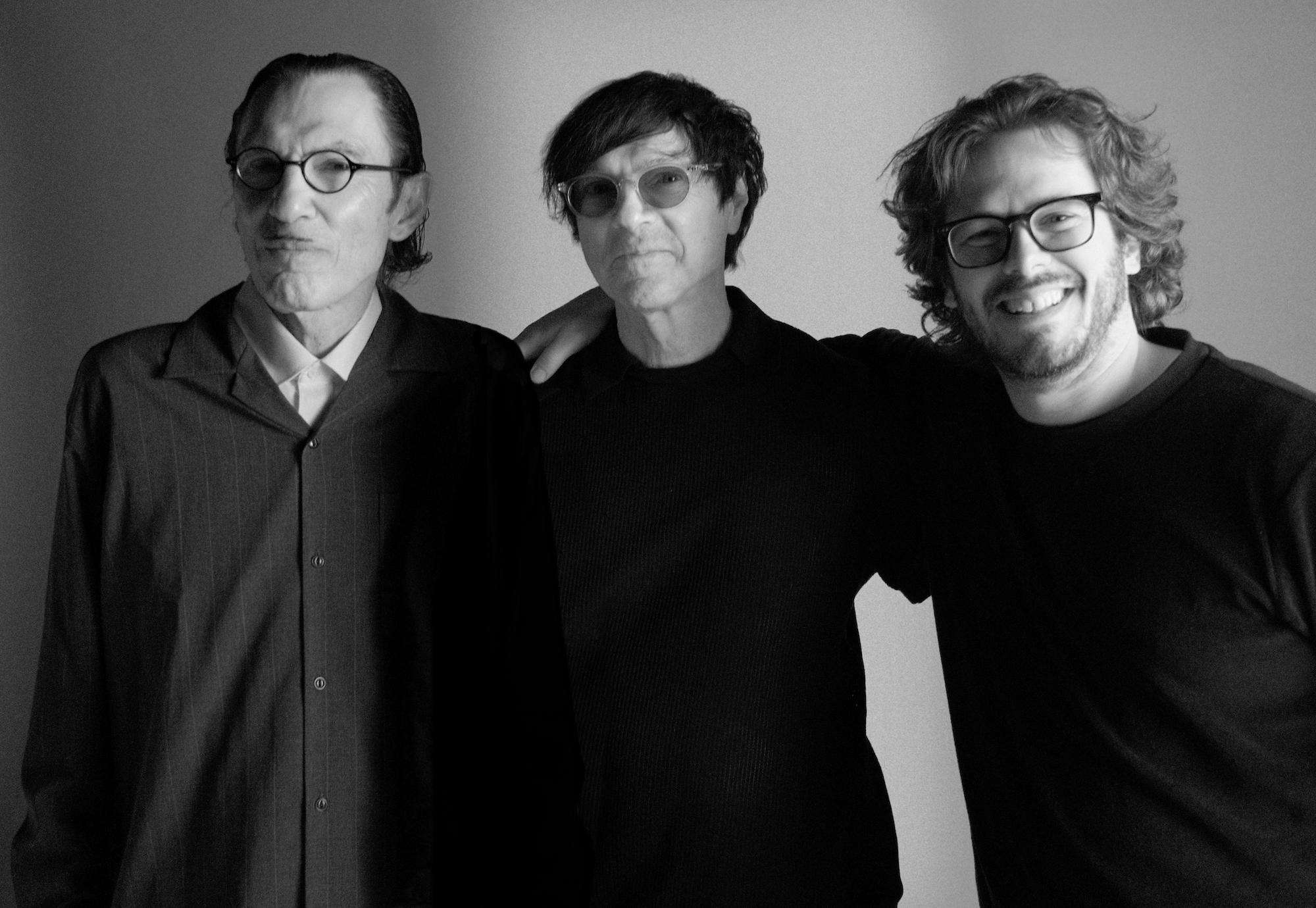