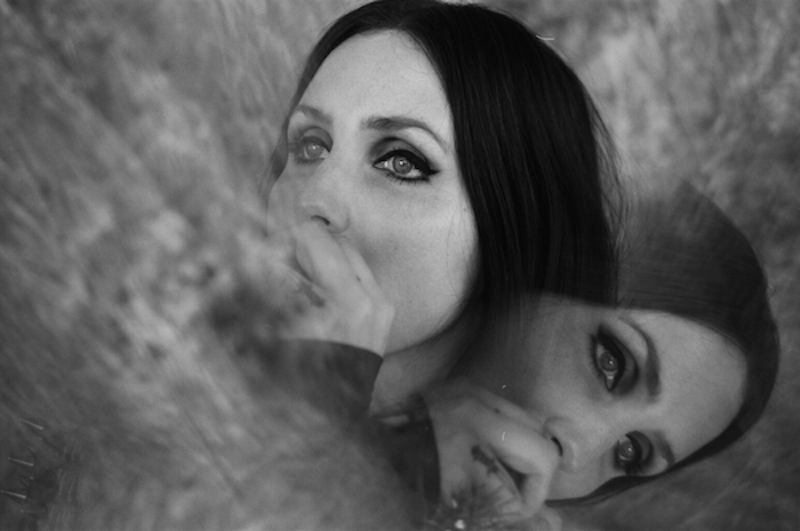 Chelsea Wolfe forges ahead with her blitzkrieg of doom-and-gloomy releases from her forthcoming album, Abyss. Following “After the Fall,” “Iron Moon,” and “Carrion Flowers,” the gothic Los Angeles singer brings us “Grey Days,” which — as with most of her work — sounds exactly like its title. A deep, thrumming low-end gives way slightly for Wolfe’s lilting voice, which she matches to a hoary violin for backdrop. Listen to the song here, and head on over to Sargent House to pre-order Abyss, which arrives on August 7.