From her forthcoming LP, 'Abyss,' out August 7 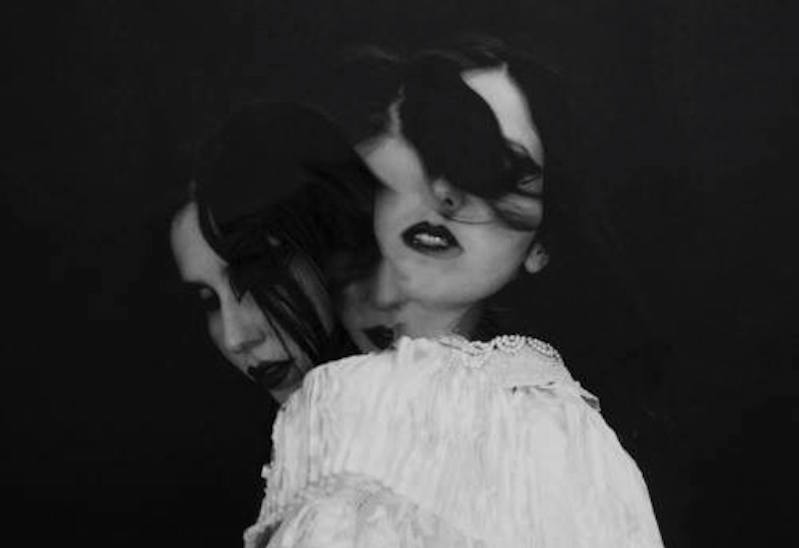 It might seem a little counterintuitive for Los Angeles-based goth queen Chelsea Wolfe to release her magnificently weighty new LP, Abyss, at the height of the dog days of summer (it’s out August 7 via Sargent House). Undaunted by the heat and sunshine, over the past several months she’s been dropping bitter, excellent tastes of an album that wallows even further in the darkness of 2011’s Apokalypsis and her 2010 debut, The Grime and the Glow. Today she’s shared another, “After the Fall,” a bleeding-edge piano dirge that blooms into her haunting, shapeless wails. Listen to it here.

+ with Upsilon Acrux
# with Wovenhand