Streaming now in advance of its August 7 release 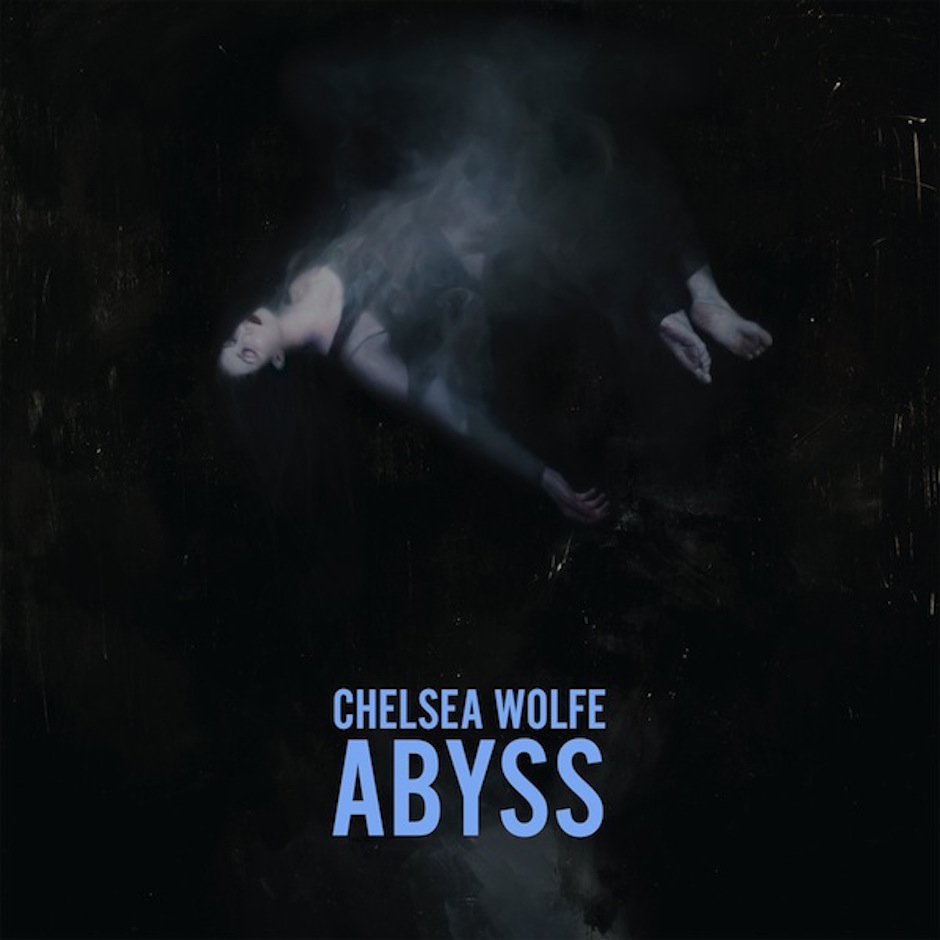 Over the course of her career to date, Chelsea Wolfe has touched a handful of the gloomiest genres you can imagine: doom metal, Gothic folk, drone, so it’s only fitting that she’s returning with a record called Abyss. She’s already shared a pair of twilit tracks from the record called “Grey Days” and “After the Fall,” but today she’s shared a full stream over at NPR. As the title and her history suggests, her fifth studio album is a bleak and harrowing dive into the downcast. Listen here in full in advance of its August 7 release on Sargent House.