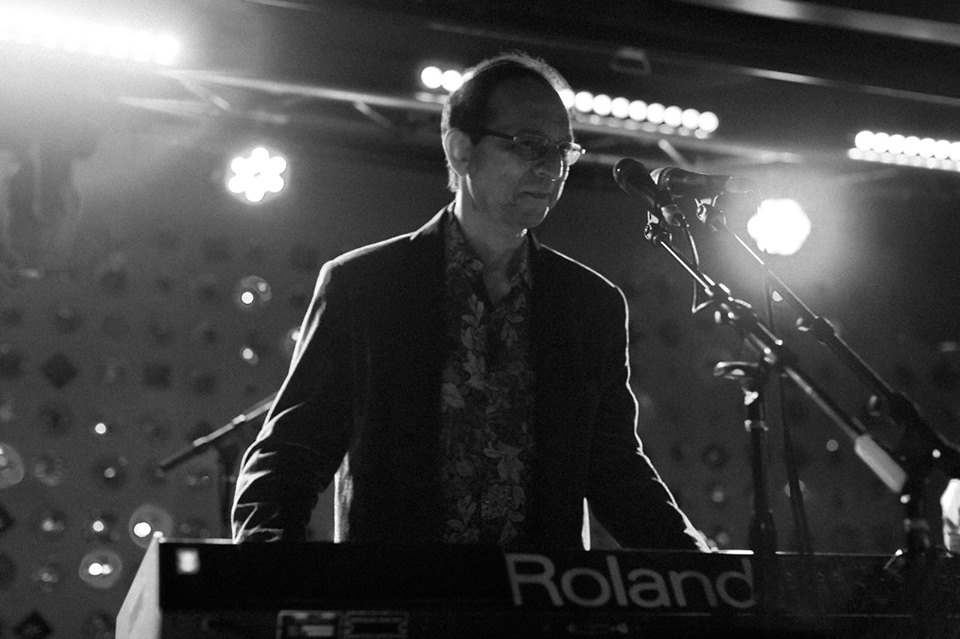 Charanjit Singh, the keyboardist and guitarist behind the influential 1982 album Synthesizing: Ten Ragas to a Disco Beat, died in his sleep on Sunday in his Mumbai home. He was 75. The Wire reports that he was preparing for a show in London and was planning an album of Indian folk music.

An early master of the Roland TB-303 synthesizer that went on to become intrinsic to acid house, Singh is widely considered to have set the blueprint for early rave music. Ten Ragas consisted of pretty much what it advertises: traditional Indian ragas performed on 303s and drum machine instead of sitars. It purportedly flopped upon its initial release and remained in obscurity for decades, before its rediscovery in 2002 and subsequent reissue in 2010 on the Bombay Connection label, to acclaim amongst electronic and international music lovers, who noted that the album predated the first acid house album by five years. Singh made ten albums and told Bombay Connection founder Edo Bouman that he considered Ten Ragas his best: “Other albums are all film songs I just played. But this was my own composition. Do something all of your own, and you can make something truly different.”

Critic Geeta Dayal, who penned the 33 1/3 book on Eno’s Another Green World, wrote an in-depth appreciation of Ten Ragas and its influence upon the 2010 reissue that you can read here.