It's the first listen off his sophomore album, 'Entirely New Blue' 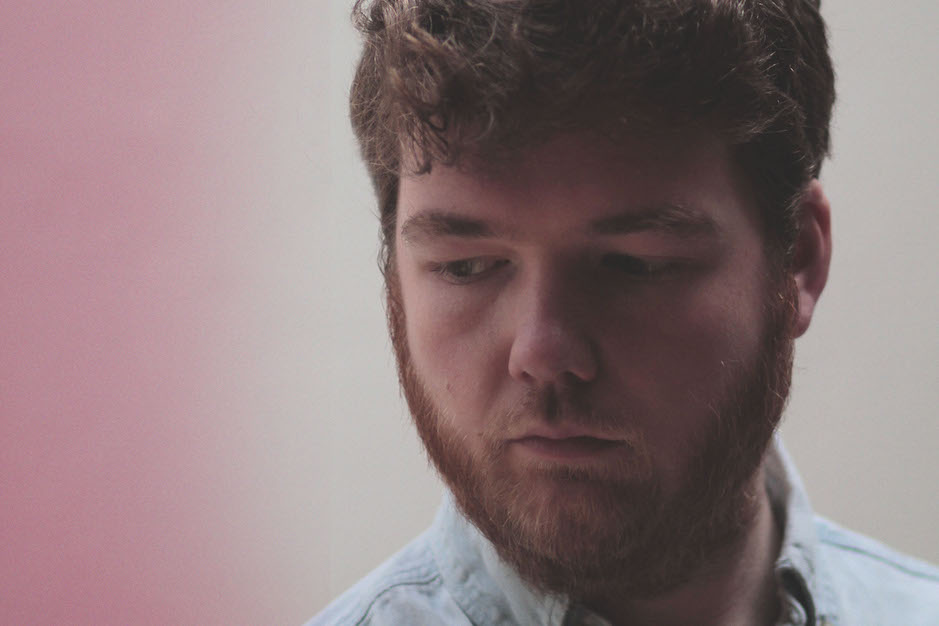 Chad Valley’s last album, Young Hunger, was a bucolic exercise in beachside ’80s jams that featured kindred spirits like Twin Shadow, Totally Enormous Extinct Dinosaurs, and Glasser, a Bermuda Triangle of artists that the singer and synth-master (real name Hugo Manuel) settles comfortably within. He’s following that up with his sophomore LP, Entirely New Blue, which arrives October 2 via Cascine. It’s a bit more of an introspective effort this time around, written between Manuel’s time in London with his girlfriend and his move to Oxford after they broke up. “True,” the first single off the record, shades his voice with a little Auto-Tune. A thumping four-on-the-floor beat pulses brighter than his earlier work, as if freedom from relationship blinders has opened his already neon-hued genre palette. Listen here.

Head on over to Cascine to pre-order Entirely New Blue, and find Chad Valley’s upcoming tour dates below.