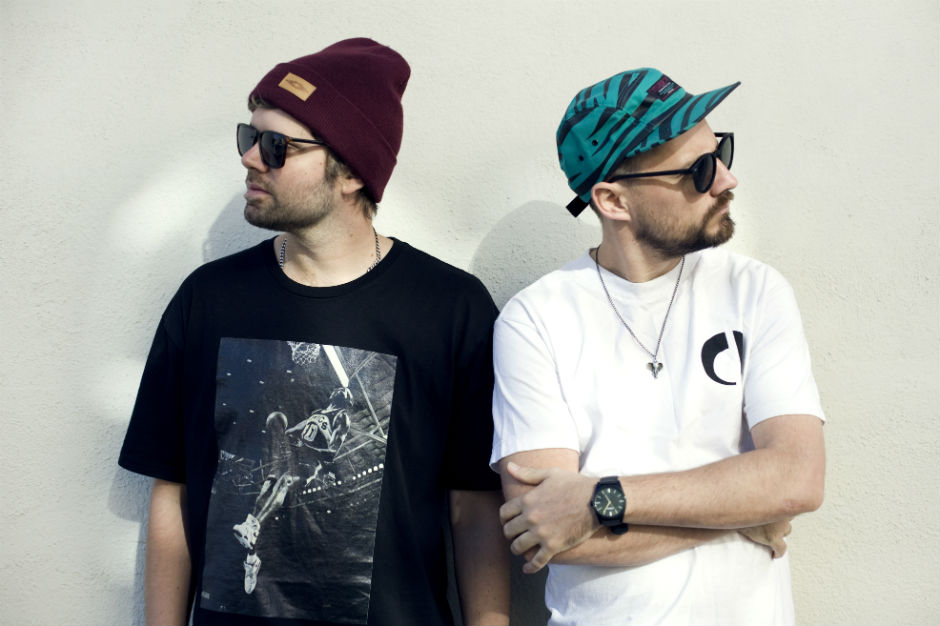 Earlier this year, hip-hop/electronic producers Hermitude released their fifth LP Dark Night Sweet Light in the duo’s home country of Australia via Elefant Traks. The album included the Mataya and Young Tapz-featuring jam “The Buzz,” a throbbing head-nodder with hiccuping synths and booming bass. For the track’s remix, out on the upcoming international issue of the album, the Australian Music Prize winners get a big boost from a high-profile guest in legendary underground rapper Big K.R.I.T.

“Working with K.R.I.T was dope,” Hermitude say. “He was such a humble, professional and all-around nice dude. Sometimes working with different artists in a studio for the first time can be like a blind date, you never know how you’ll get on. But the feel was relaxed when we first stepped in the room, and shit really started vibing when he stepped in the booth. It reminds you how music really is a universal language and something we can all connect over, you know.”

Hear the K.R.I.T.-featuring “Buzz” here, check out the new release of Dark Night Sweet Light on August 28 via Nettwerk, and see the rapper on tour in Australia at the following dates.