Everything is dark in the LIL INTERNET-directed clip 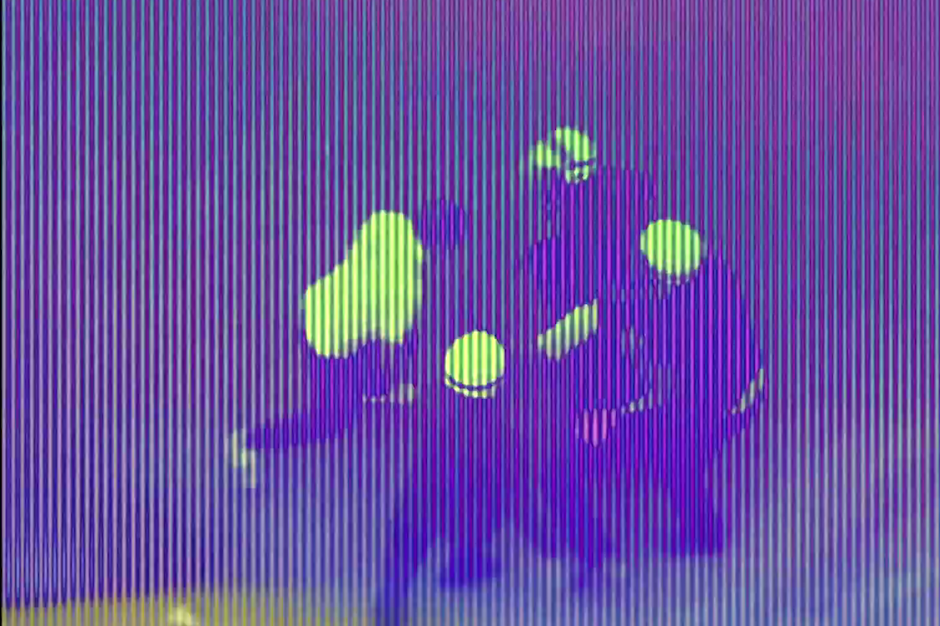 Berlin producer Boys Noize issued a mini-album called Strictly Raw Vol. 1 last month to commemorate the tenth anniversary of his Boysnoize label. Today, he’s shared a video for one of those tracks “Cerebral,” and its tone is far less celebratory. Directed by the esteemed LIL INTERNET, who’s handled clips for Beyoncé, Diplo, and Skrillex among others, it’s a grisly found footage collection of crashing planes, police brutality, and a tiger attack. Mr. INTERNET himself said over at Pitchfork that the clip is inspired by the “dark cerebral thrillers” category on Netflix and deals with themes of simulacra and virtual reality. But even if you can’t pick up on that through all the rapid-fire violence, it’s still a sobering depiction of our dystopian present. Watch it here.

Five Videos That Won’t (But Should) Get VMA Nominations Tomorrow

Boys Noize Returns to His Roots on ‘Strictly Raw Vol. 1′