Dev Hynes has 'some things on his mind' on "Do You See My Skin Through the Flames?" 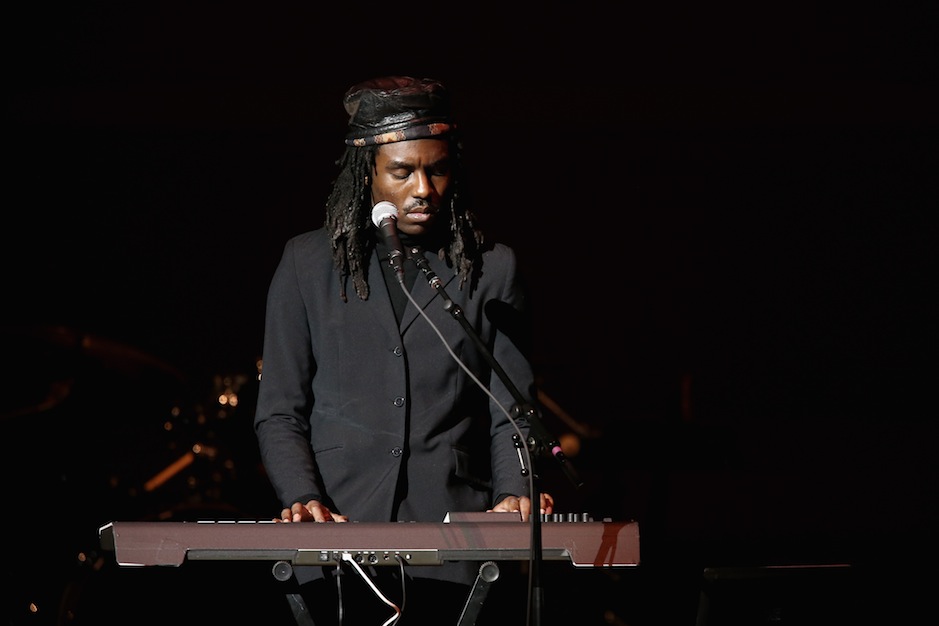 Aside from writing songs for the biggest pop stars going, Blood Orange’s Dev Hynes is also working on his own follow-up to Cupid Deluxe. Today he shared a new single on his Soundcloud, but he was clear to note that it’s not a part of his forthcoming record just a list of “some things on his mind.” The track is titled “Do You See My Skin Through the Flames?” and though there’s a bit of singing, most of its 11-minute runtime is dedicated to spoken word self-reflection.

Hynes touches on the tragic Charleston shootings, James Baldwin, Kanye, and a whole lot more over a series of plaintive synth lines. He transcribed and posted a portion of the song over at Soundcloud, but it’s worth taking a listen to the whole thing — his thoughts here are just as good as his songwriting elsewhere.