It's the title track from their new EP 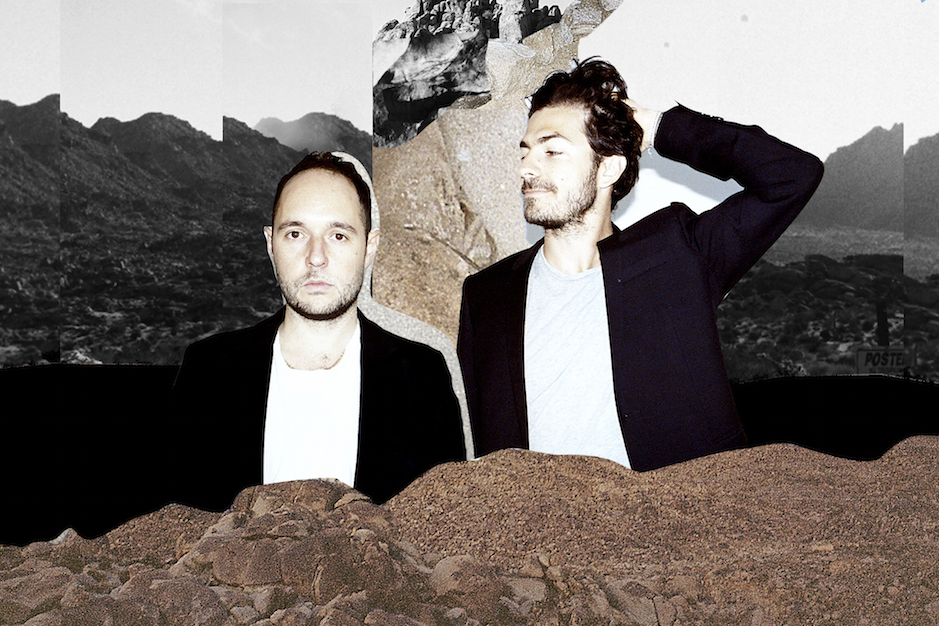 After a five-year absence, Australian synth-pop duo Bag Raiders are plunging back into the scene with their upcoming Waterfalls EP. They’ve already released the record’s opening number, and now they’ve shared the title cut, an upbeat dance track that courses with the sounds of summer. Through its stop-and-start verses and glittering choruses, the digital soundscape is packed with marimbas, thundering drums, and waves of shimmering synths.

Listen to it here before the release of an EP of the same name tomorrow, July 17 — the first of three EPs the pair will release this year, before an LP in early 2016 — and check out the duo’s handful of upcoming U.S. tour dates below.