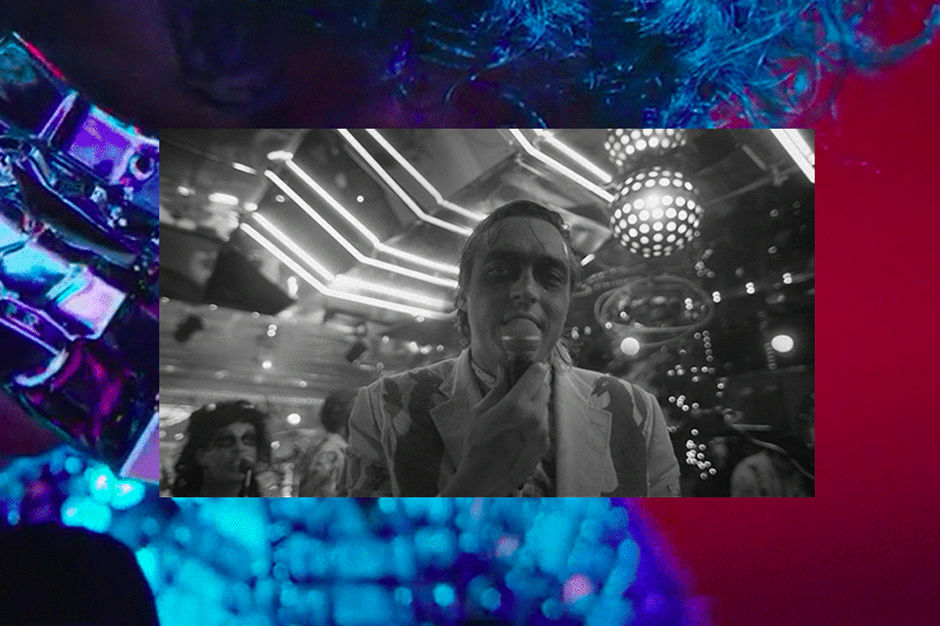 Arcade Fire have announced plans for an upcoming film called The Reflektor Tapes, to be directed by Kahlil Joseph — a frequent FKA twigs and Kendrick Lamar collaborator —  and due in theaters this coming September. Per a release:

Arcade Fire will release their first feature film, The Reflektor Tapes, in theaters worldwide on September 24th for a limited time. Directed by 2013 Sundance Grand Jury Prize for Short Films winner Kahlil Joseph, The Reflektor Tapes will be a unique cinematic experience, meeting at the crossroads of documentary, music, art and personal history.

Little else is known about the movie yet other than that footage was shot during their Reflektor tour, but the band’s launched a Tumblr for the documentary (via Arcade Fire tube). It’s been in the works since at least last fall, when Joseph screened a rough cut of it for students at California Institute of the Arts. Check out the Reflektor Tapes page here.