The iPod Isn’t Dead After All

Apple is releasing new, colorful versions of the music-playing device 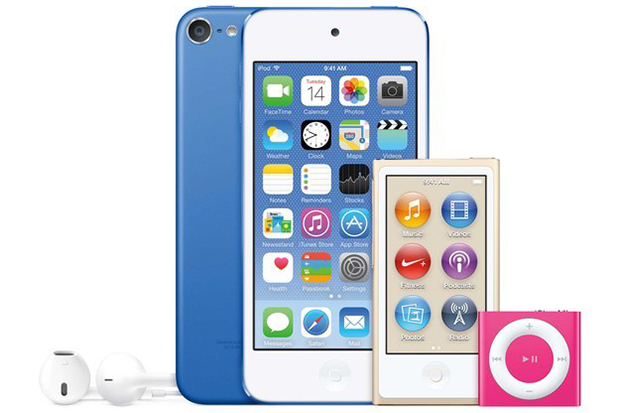 For a while, Apple has been phasing out the iPod. The iconic music-playing device helped re-launch Apple back when it was released in 2001, but it’s since fallen out of vogue in favor of iPhones and Apple Music — it isn’t even mentioned on Apple’s homepage anymore. The product’s death seems like a grim eventuality, but today, Apple made the somewhat surprising announcement that there’ll soon be a new line of iPods.

The iPod Shuffle and iPod Nano will soon be available in new gold, pink, and blue colors in addition to the older silver, space gray, and red models. The iPod Touch is getting some upgrades including “faster graphics capability and processing speed, improved Wi-Fi capability, and, for the first time, a motion-measuring chip that tracks physical activity,” according to BuzzFeed News. It will also have a better camera.

There will not, however, be another special U2 model — yet.

Apple Has Discontinued the iPod Nano and Shuffle