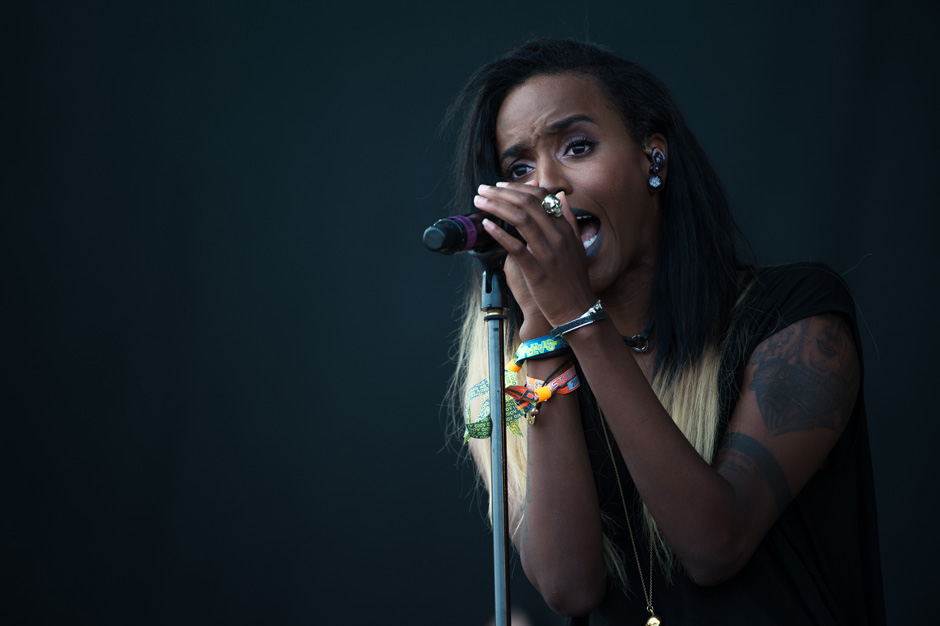 Angel Haze has released some new material in the gap between her debut album, Dirty Gold, and now, but she’s just premiered a proper comeback single called “Impossible” on BBC that goes incredibly hard.

The New York rapper’s always been a rat-a-tat songwriter, and it shows on her new one, driven by a hollow drumline and the 24-year-old’s furious, near-shouting rhymes. “I am a junkie for f—king semantics / I smoke all the flowers / I feel all their passion,” she howls before launching into a screed against racial restrictions and the feeling of being boxed-in. Hear it now: