The frequent collaborators pair up for more weirdness 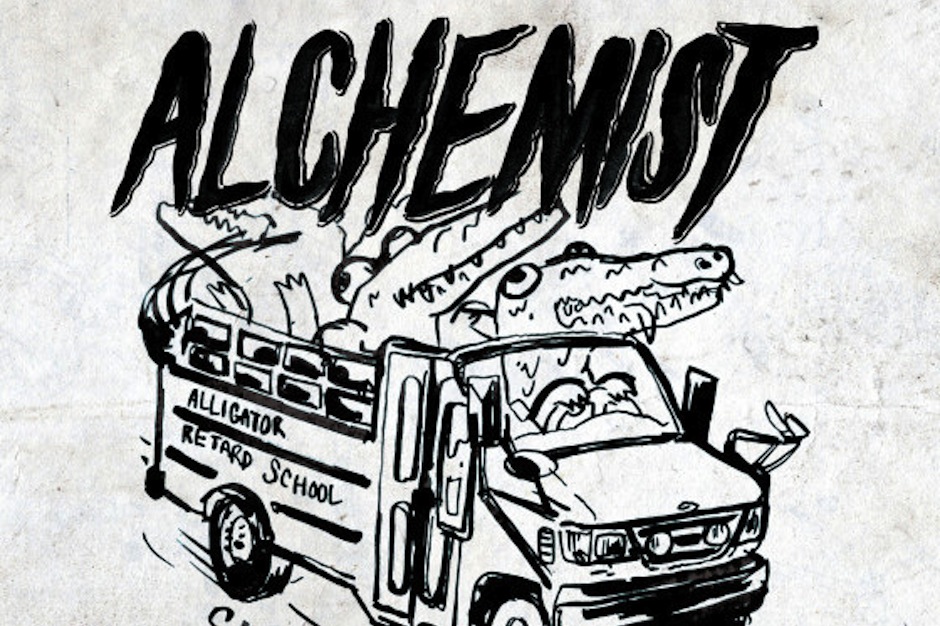 New York foodie rapper Action Bronson has made some of his best work over the years to stoned beats by the Alchemist, so it’s always exciting when those two get a chance to link up again. Next week, the California-born producer is set to release a near-instrumental collection bearing the head-scratching title Retarded Alligator Beats, and today he’s shared a track called “Voodoo,” which just so happens to feature Bronsolino. As ever, there’s some truly absurd bars about hiding drugs in small dogs and a girl that “could’ve played D-line for the Bengals.” It’s strange stuff, with smoky guitar work as accompaniment, so listen here.