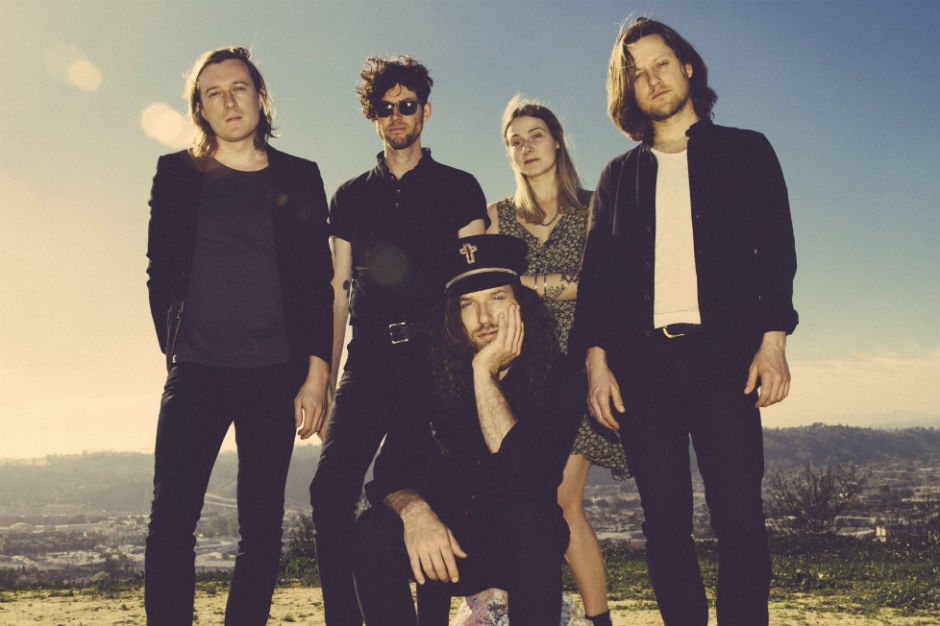 Vancouver’s Yukon Blonde have built their career on fuzzy guitars and massive power-pop hooks, which most recently anchored their 2012 LP Tiger Talk. On their latest full-length, On Blonde, the band have added some new colors to the mix, augmenting their jangly sound with a sizable arsenal of analog synths. The result is a wildly diverse set of uptempo pop tunes built on thunderous bass lines, spot-on vocal harmonies and the band’s typically sunny guitar riffs. There’s plenty here that would feel at home on a 1980s John Hughes soundtrack—and even dashes of Purple Rain-era Prince. But the band also prove that they can still rock out on bruising cuts like the bluesy “I Wanna Be Your Man.”

Stream On Blonde right here — it’s out on June 16 via Dine Alone Records, currently available for pre-order — and catch the band on tour this summer at the following dates.