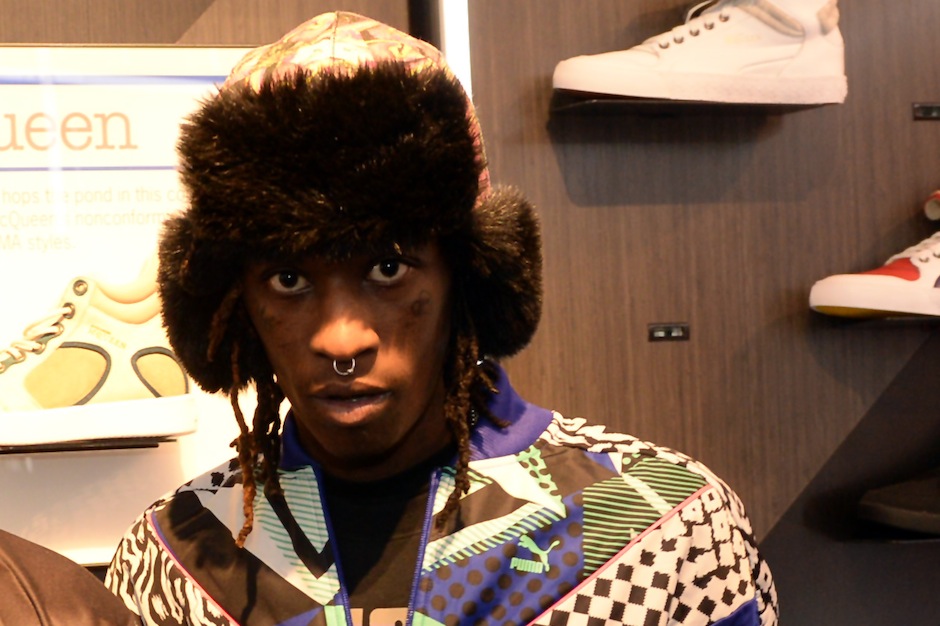 Even after releasing Barter 6, one of SPIN’s 50 Best Albums of 2015 So Far, Young Thug hasn’t really slowed up his insane productivity. Most of material outside of that tape has been leaked, and today there’s another drip to add to the deluge. As Stereogum points out, a solo cut called “Paradise” has made its way onto the internet and it is an interesting one. Though built around the same sort of dizzy murkiness as his release from earlier this year, it’s a heartwarming love song of sorts — albeit one that involves lyrical depictions of orgiastic ass-eating. You can, and should, listen to it here.