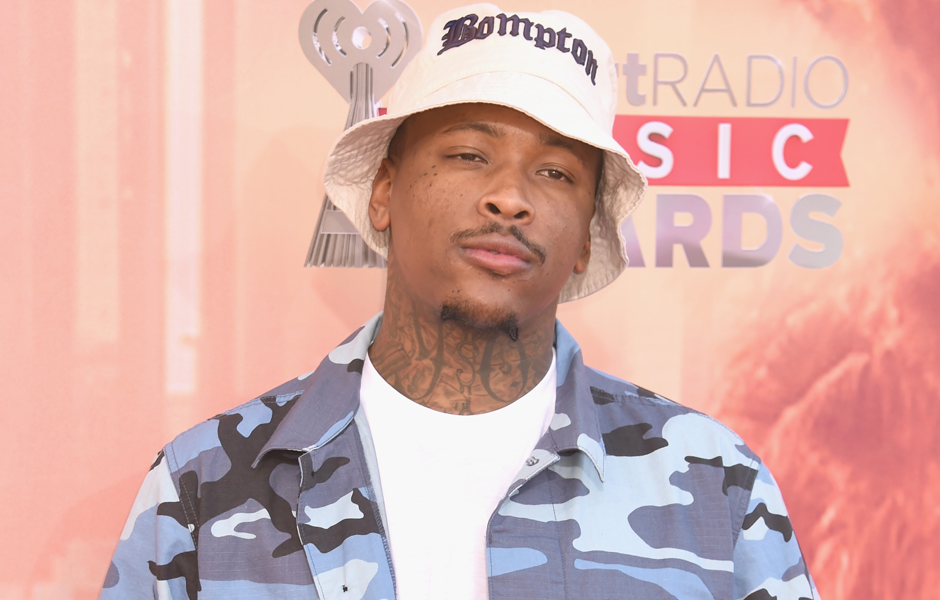 YG was shot in a Los Angeles recording studio at 1:45 am this morning, TMZ reports. According to area law officials, the rapper was shot three times in the hip but was able to get in his car. From there, a member of his group drove him to a nearby hospital. TMZ also reports that police went to the hospital to interview YG, who has been “very uncooperative.” Little is known about his condition at this time, and the shooter has not been identified. More information as we have it.