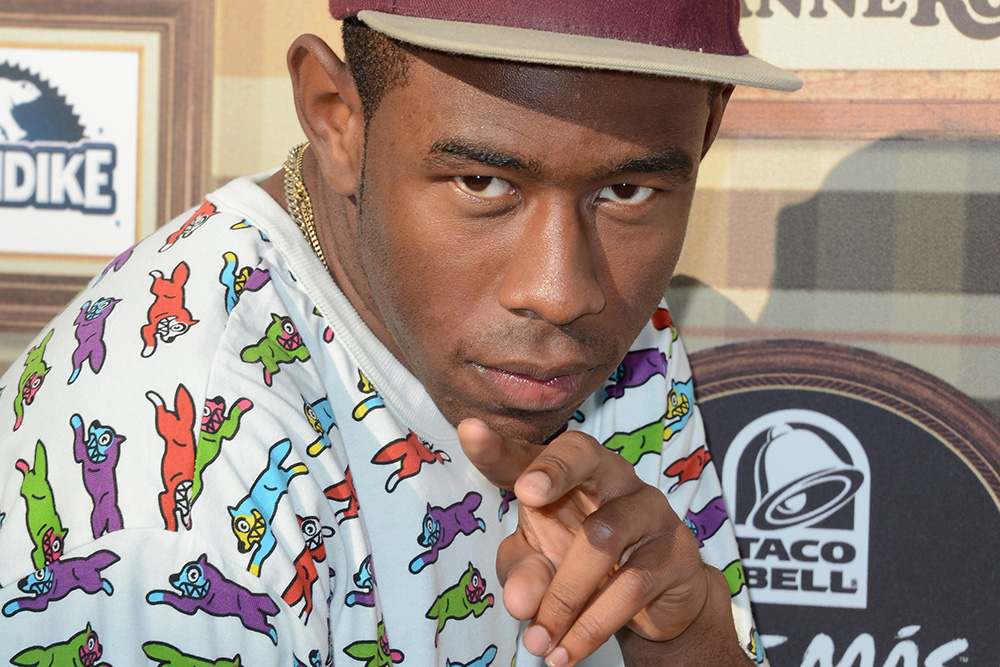 Yesterday, a Reddit user wrote a post saying they were “done with Tyler,” essentially because they couldn’t relate to his newer, more bragging attitude. “Yes, I know he’s happy now and that’s great,” the post reads, “but he’s gotta realize many of the old fans aren’t big on this new stuff.”

This prompted the Cherry Bomb rapper issued a passionate response on the Q&A site spring.me [everything is sic’d]:

why cant i share my joy with the world? ohhh, it was cool when i was raping girls and telling you how sad i was on records, but when shit changes and im feeling great and i fuck with myself you cant deal with it? cause you cant relate? is that why? or maybe its my ego talking. idk know what it is, but after a while you realize you dont want to be around people who isnt positive, who isnt focused who dont want more. why would you want to be around someone is is a downer?

and i dont even mean depressed, i mean niggas who is always just fucking everyones mood up? everytime they talk its something negative? am i wrong cause i dont want that in my life? its crazy, all im doing is spreading good vibes and tryna give some confidence to people and at least telling them they can accoplish something. sometimes giving some people some hope can really push people to be great.

Tyler further added that he was no longer rapping about arguing with his grandmother because, “its 2015, if he really thinks that 4 years later i would still be living on my dead grandmothers floor, and still be sad with all these amazing things happening around me, then he is stuck in 2011.”

Essentially, the artist is saying, things change. Imagine that. Read the whole response on spring.me.