It's only on Spotify right now 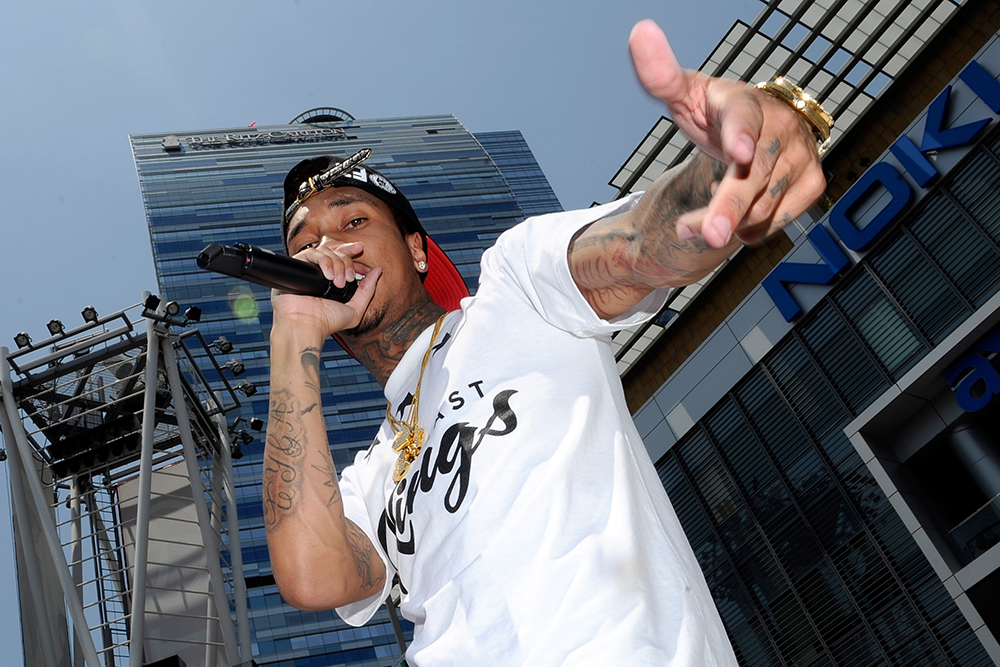 Update: According to Tyga’s publicist, “[the album] was executive produced by Kanye and Mike Dean, all art made by Donda.”

Young Money rapper Tyga just dropped a surprise album called The Gold Album: 18th Dynasty via Last Kings Music. Since the 24-year-old’s still (allegedly) feuding with labelmates Nicki Minaj and Drake, as well as Cash Money itself, the project sports only three features — A.E., Lil Wayne, and Boosie Badazz — and sprawls out across 12 songs. Stream it and bemoan the lack of Kylie Jenner contributions in the comments.