Rumors are flying about a heart attack, but the singer's Twitter claims he has the flu 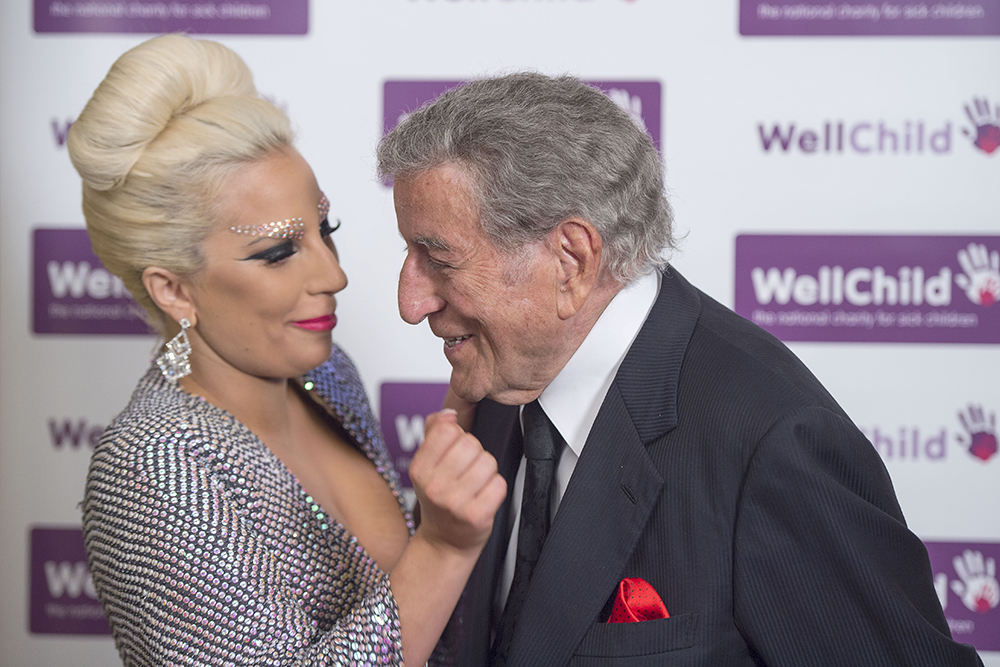 Update: Lady Gaga just chimed in. That’s below. Live Nation has also commented (below as well).

Hey everybody! Don’t worry about Tony, he’s ok! That’s just showbiz sometimes. We’ll catch u next time, we got you! ❤️

Live Nation has confirmed that the performance by Tony Bennett and Lady Gaga previously scheduled for this evening at the Royal Albert Hall is not taking place.

Unfortunately, Tony Bennett has come down with a flu virus which has prevented him from performing the second of two sold-out shows in London.

Ticket holders are instructed to retain their tickets to this event pending more information. Fans who have purchased tickets online will be notified via the ticket outlets as soon as additional information is available.

According to fans lined up for tonight’s Cheek to Cheek performance by Lady Gaga and Tony Bennett in London, the latter singer has reportedly fallen ill with the flu, leading to the concert’s cancellation. Though little else is known at the moment, the Royal Albert Hall — where the show was set to be held — has issued an official statement below:

1/2 We’re very sorry to say that tonight’s concert has been cancelled due to Tony Bennett being taken ill. Apologies to disappointed fans.

2/2 We will contact all ticket-holders as soon as we have any more information. We would also like to wish Tony a speedy recovery.

SPIN has reached out to Bennett’s publicist for comment. Though rumors initially flew about the legend suffering a possible heart attack during soundcheck for the show, Bennett’s Twitter account sent out the following message:

Sorry to not be singing in London tonight. I love my fans in the UK and appreciate all the well wishes to get over this flu quickly.

More as we hear it.