She keeps pumping out these inventive music videos for 'Aquarius' cuts 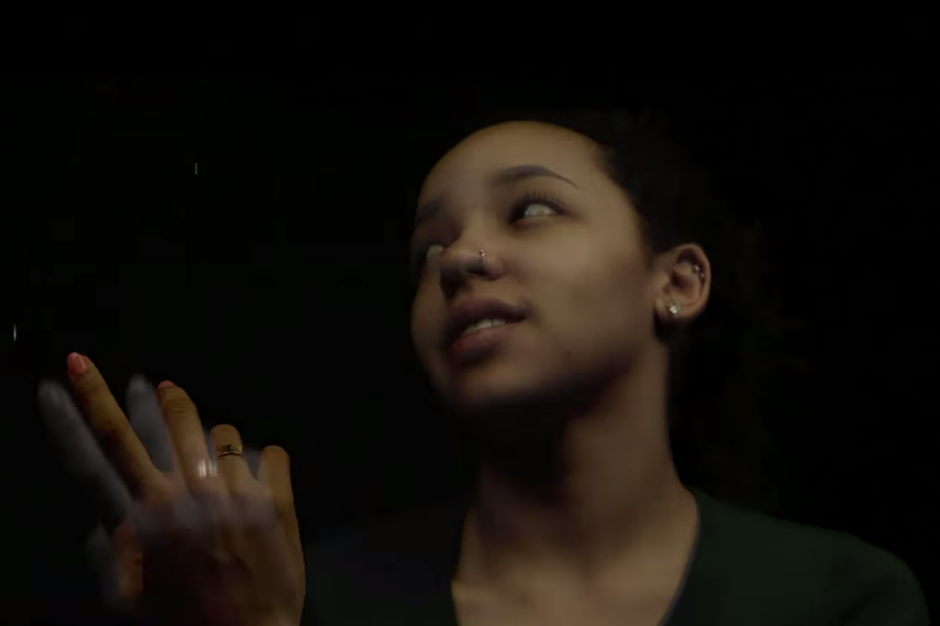 Though Tinashe’s currently hard at work on her sophomore album — enlisting big names like Dr. Luke and Diplo for the effort — she’s also still pumping life into her stellar 2014 debut, Aquarius. Today she’s back with the “Cold Sweat” music video, a wildly exciting series of quick cuts that spotlight the star as she writhes and twitches with nuanced choreography. It’s a master class in simplicity and honesty, on the other end of the spectrum from her stunning “All Hands on Deck” treatment but altogether as powerful and impactful.

Honestly, has anyone else invested the time and effort and careful narrative pacing into an album’s music videos the way Tinashe has? We’re lucky to have her.