From Mark McGuire's debut full-length, 'All My Love,' under his other alias 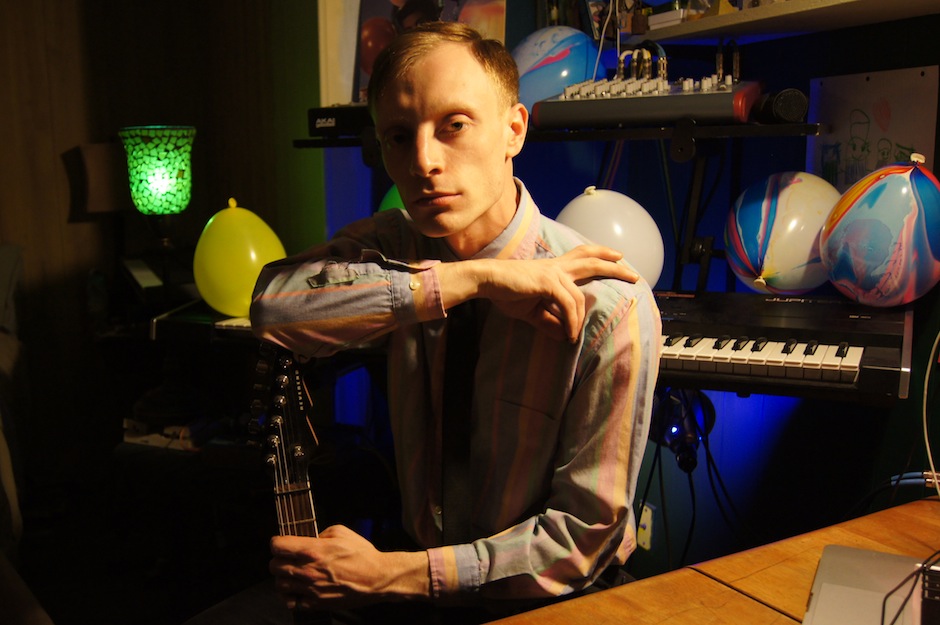 Since leaving his post as resident cosmos explorer in the now-defunct ambient trio Emeralds, Mark McGuire has largely trained his eyes on the vast expanses of guitar-based drone. But while he’s not scaling that rocky terrain, he also has a project called the Road Chief that allows him to go a little more celestial. Today, he returns with a new single “Summer Eyes,” which comes in advance of his debut full-length, All My Love, under that other moniker.

Like McGuire’s last excursions with Emeralds, “Summer Eyes” unfolds like a daydream, with loosely associated synth lines slowly coalescing into vibrant latticework. It’s still cloaked in ambience, but it’s far and away the catchiest thing that McGuire has recorded to date.

Listen here and pre-order All My Love now in advance of its August 21 release on Cascine.