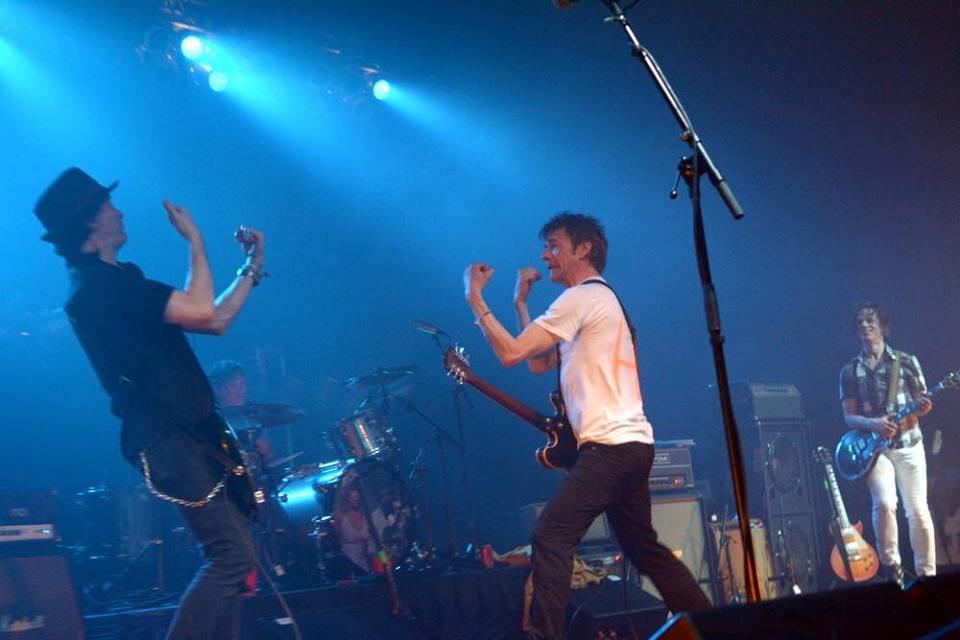 The Replacements’ reunion tour might have just come to an unceremonious close. During the band’s set at Primavera Porto on Friday night (June 5), Paul Westerberg said it would be the last time they played together, Pitchfork reports.

It is still unknown whether the ‘Mats will release the new songs they have reportedly been recording at studios in Massachusetts and Minneapolis, including “Whole Foods Blues,” which they have been playing at shows. Watch an April performance of the tune below.

But fans, fret not (as much): If you missed ‘em on tour, you can still collect all the Replacements’ studio albums, which earlier this spring were reissued as a box set.

Representatives for the Replacements had not yet responded to SPIN’s request for comment at press time.