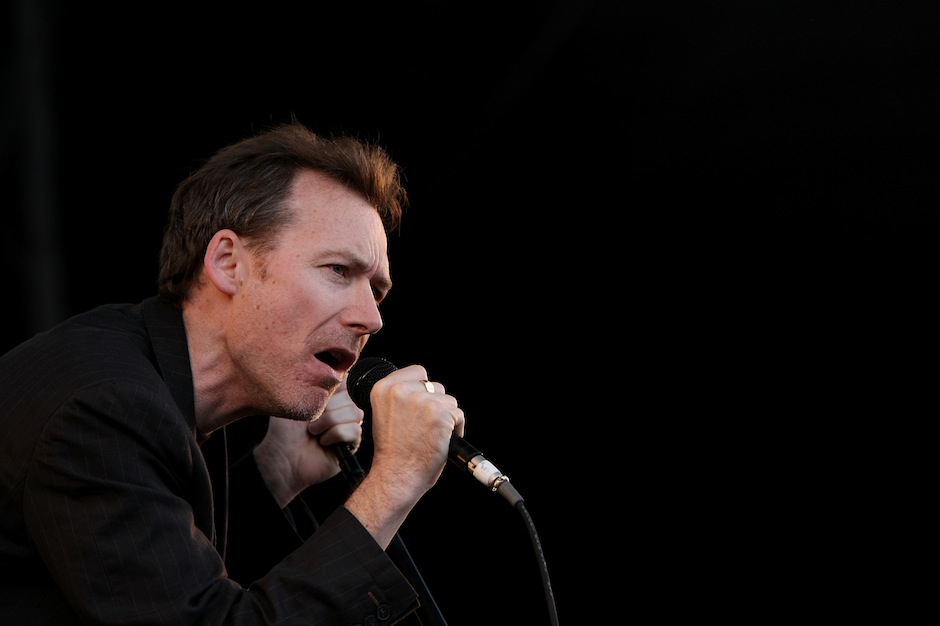 The Jesus and Mary Chain have been playing some live dates this year celebrating the 30th anniversary of their iconic record Psychocandy (one of SPIN’s 300 Best Albums of the Past 30 Years) by performing it in full. The first of those shows went down at the Glasgow venue Barrowlands back in November of 2014, and for those not able to make it out to see the Scottish quintet in their home country, recordings of that show are now being released as a live album.

Pitchfork reports that Live at Barrowlands will come paired with a bonus ten-inch record (featuring Noel Summerville-engineered versions of “April Skies,” “Head On,” and “Reverence”), as well as a CD and a 40-page book. This version will hit stores on July 31 via Demon, and a CD-only release is planned for later in the year.

The set list for the Barrowlands show, which featured a smattering of non-Psychocandy tracks, is below.