The pair beat out Jay Z and Beyoncé 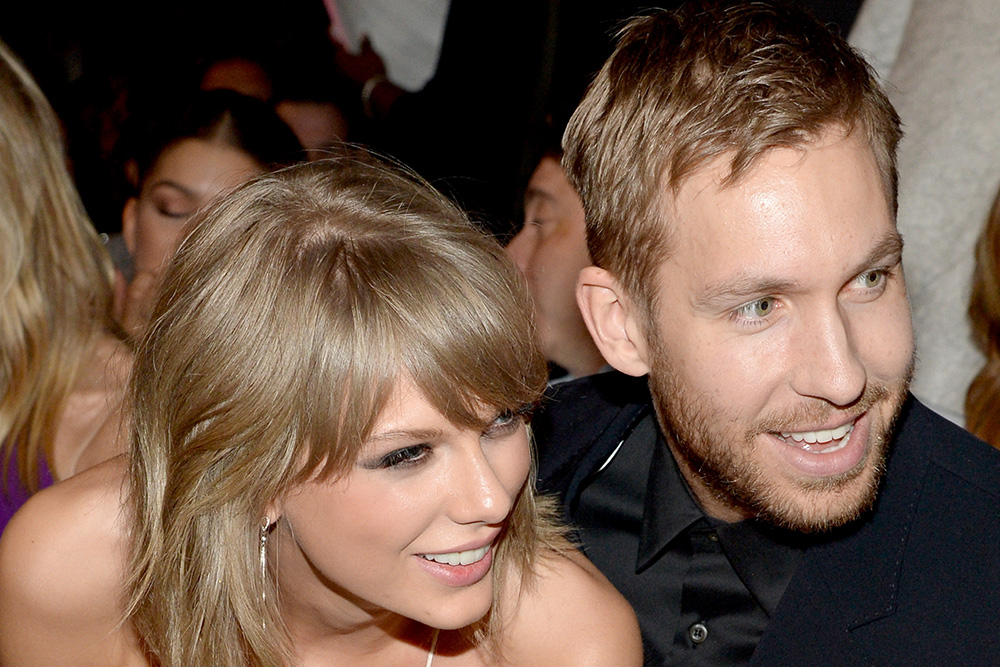 One would expect that Jay Z and Beyoncé would be the highest-paid celebrity couple. One would be wrong, however. According to Forbes’ list of the top-earning couples, Queen Bey and Hova have been dethroned by Taylor Swift and Calvin Harris. The country-turned-pop star and the DJ raked in $146 million in 2014, a lofty figure which includes their lucrative endorsement deals. Blue Ivy’s parents, meanwhile, brought in $110.5 million. (Blake Shelton and Miranda Lambert, who earned $57 million collectively last year, took third place). Hopefully, there won’t be any bad blood between these two powerhouse couples because of this upset.