'Swirlies' Magic Strop: Orca Vs. Dragon' will be available on their upcoming anniversary tour 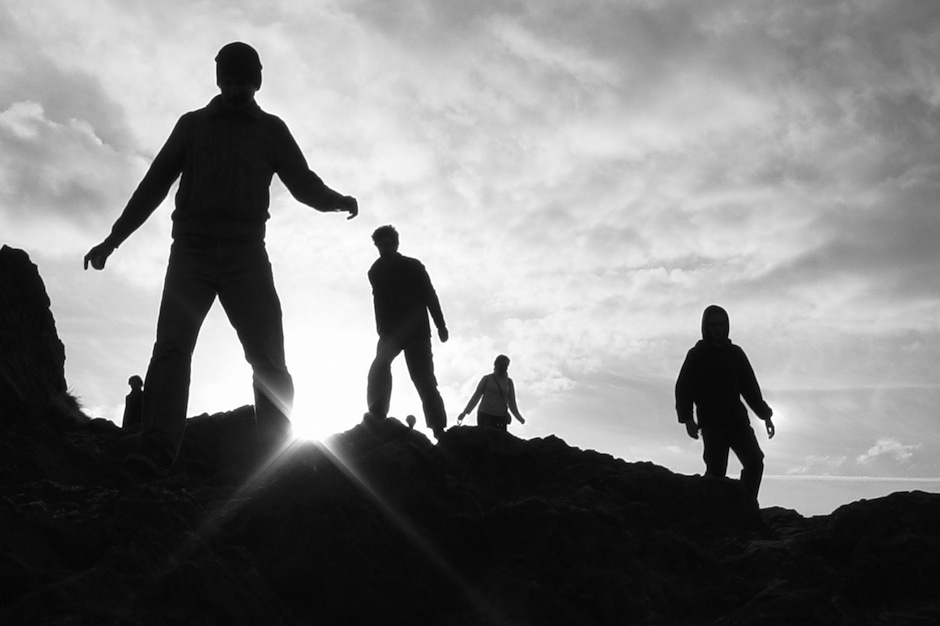 Swirlies’ 1993 album Blondertongue Audiobaton is one of the great under-celebrated records of the shoegaze era. Making good on their name, that record was a dizzy mix of the brawny indie rock emanating from their native Massachusetts at the time and the hazy 4AD and Creation records they’d have been importing at the time.

This year they’re celebrating their 25th anniversary as a band by reissuing that LP and heading out on a tour, they’re also releasing a 7-inch single, their first new release since 2009. With the inscrutable title Swirlies’ Magic Strop: Orca Vs. Dragon, the EP unearths a previously unreleased radio session from the Blondertongue period. It’ll see official release once their tour kicks off on July 1 in Hudson, New York, but until then it’s streaming here as a reminder of their live prowess both then and now.