The record, 'Universal Themes,' is out this week 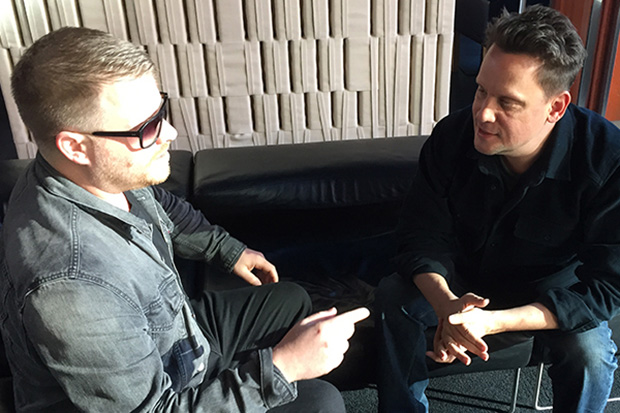 Kozelek, whose last album Benji made it onto SPIN’s list of the 300 Best Albums of the Past 30 Years, also shared the transcript of an interview with Run the Jewels’ El-P, who apparently sat down with Kozelek in March to ask him track-by-track questions about Universal Themes. The pair talk about some heavy stuff, including dealing with the death of a loved one and working with those complex feelings while making music. It’s worth a read, and the album is worth a listen, so check them both out.