The title is very, very apt 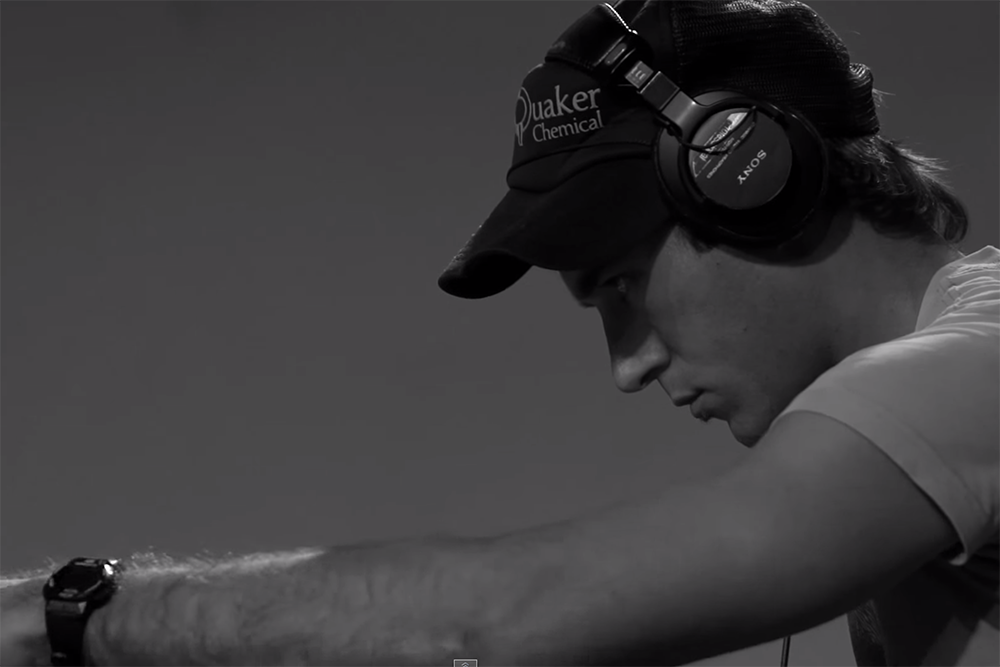 Sufjan Steven’s tribute to his mother and stepfather, Carrie & Lowell, was a beautiful and delicate piece of work. His latest effort is… not, but that’s the point. Back in 2012 the multi-instrumentalist headed to Brooklyn to participate in One Night Stand, a musical project arranged by cellist Gasper Claus. Stevens’ previously unreleased contribution, which just hit the net, is a fittingly named piece of noise music called “Harsh Noise.” It’s a series of discordant screeching, piercing guitar stabs, some growly electronic musings. Pretty much exactly what it says on the tin. Give it a watch, and look for One Night Stand on June 30 via Microcultures.