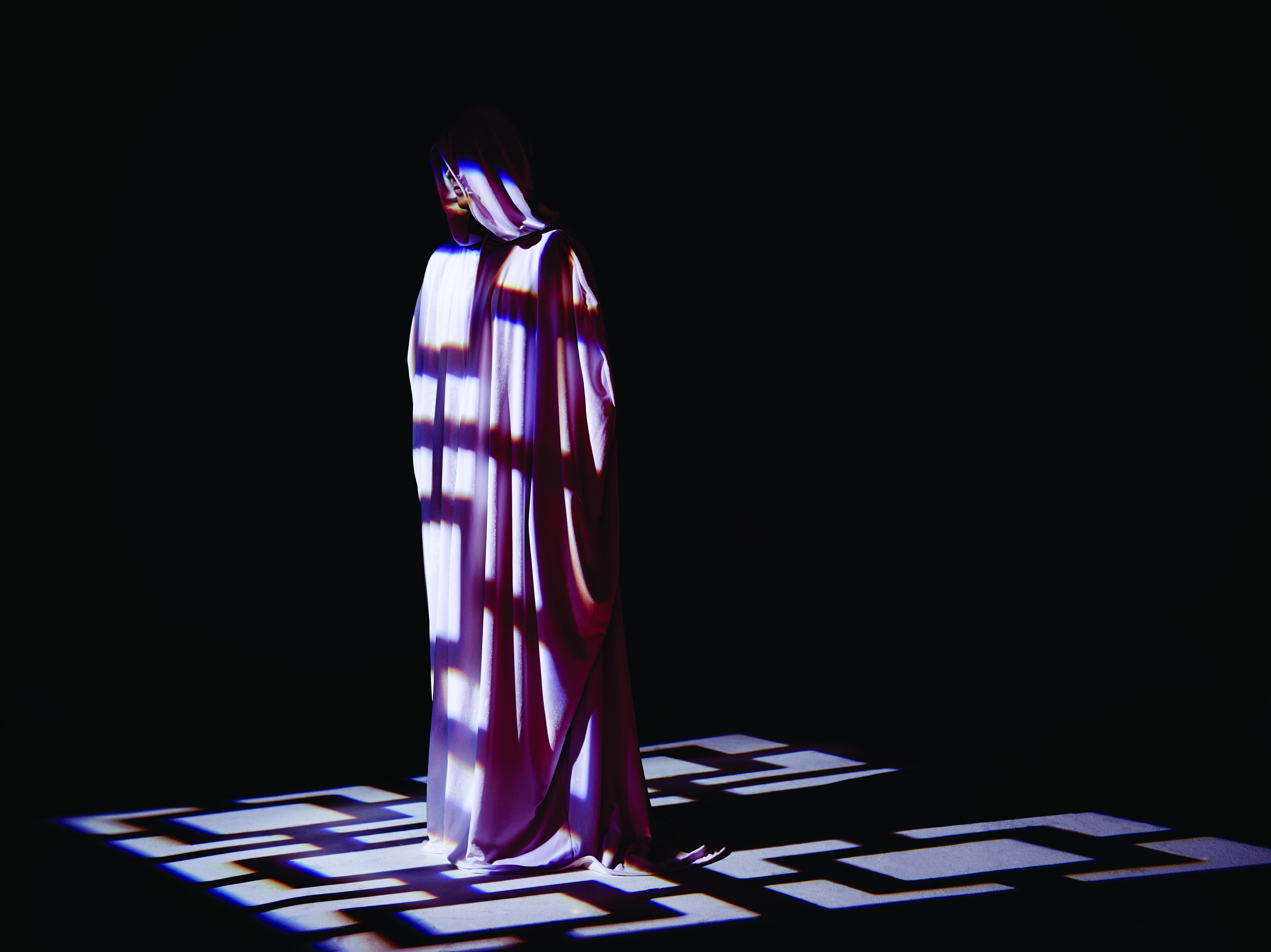 It’s been almost four years since Active Child’s last full-length, which is too long to go without hearing his exquisite voice and harp-saturated arrangements. Fortunately, you can go ahead and listen to his new LP, Mercy, streaming now over at Hype Machine a week before its release on June 19 (via Vagrant Records). Of the ten-track effort, which he recorded in Brooklyn with producer Van Rivers (Blonde Redhead, Fever Ray), the artist born Pat Grossi says, “This album more than previous releases feels like more of a collaboration between the producer and I. His fingerprints are all over these songs and he really pushed me vocally, more than anyone has before.” Take a listen and check out Active Child’s upcoming tour dates, below.