Stephen Malkmus on Pavement’s Future: ‘I Don’t Really Feel Like Making Another Record’ 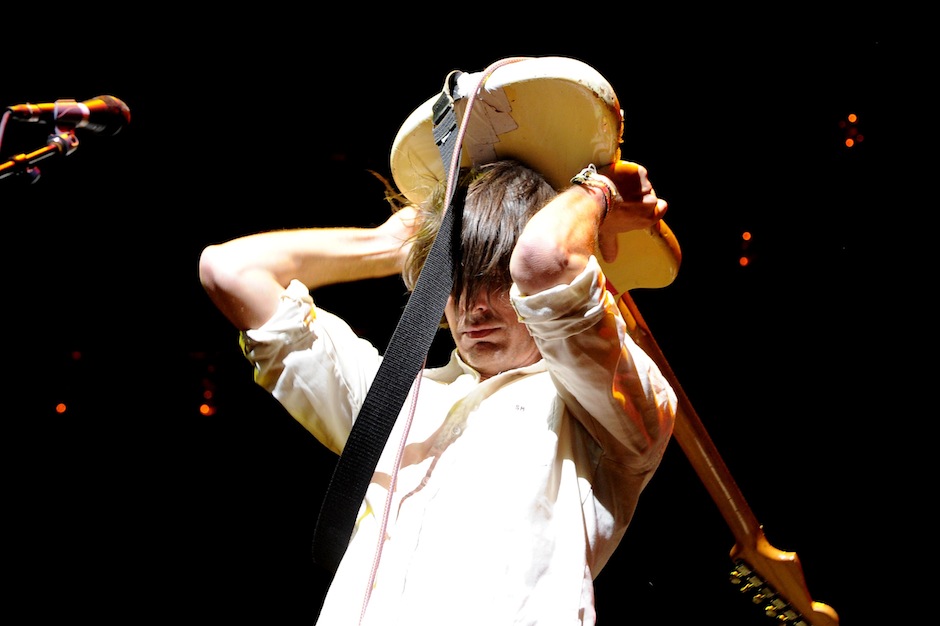 Pavement announced another the start of another reissue series yesterday with The Secret History Vol. 1, but in an interview with Pitchfork today, frontman Stephen Malkmus advised fans not to expect any new material from the band anytime soon.

“I’m just sort of into Pavement being a ‘90s thing,” he explained. “I don’t really feel like making another record with those dudes. What we have is great.”

Guitarist Scott Kannberg offered similar sentiments saying that he didn’t “think making a new record would ever be in the cards.”  Kannberg also said that though the “vaults are almost depleted,” there are still some other “really early rarities” that could see the light of day at some point in the future. Which is still exciting news, considering their multiple appearances on SPIN’s 300 Best Albums of the past 30 Years. But fear not Pavement fans, despite the fact that the well is almost dry, there’s always the Jicks.