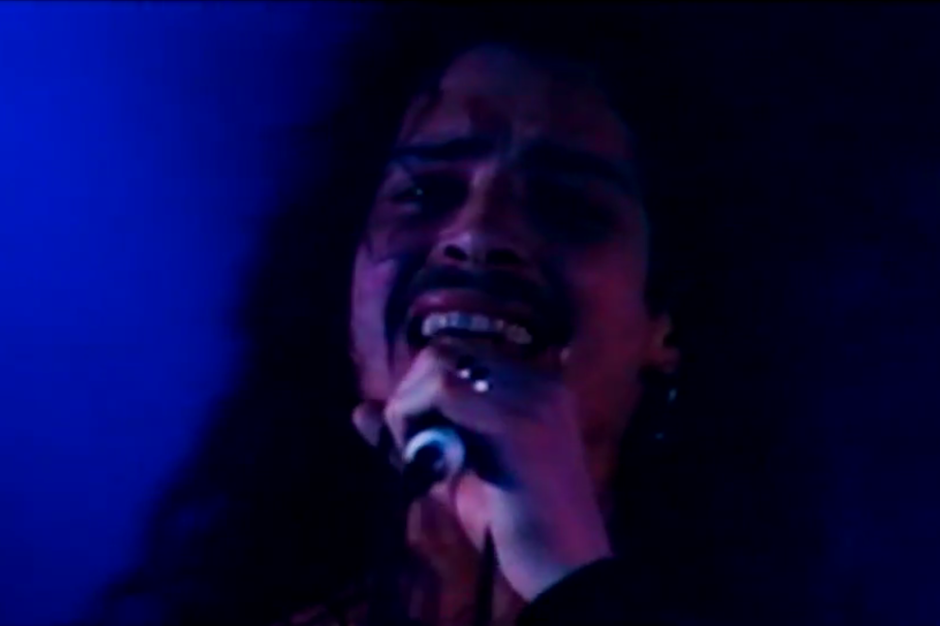 Soundgarden and Alice in Chains famously made appearances in Cameron Crowe’s ’90s Seattle flick Singles, but until recently their performances were only available in bits and pieces. Earlier this year, the film was re-released on Blu-Ray, and for the first time their full clips became available. As Alternative Nation points out, an enterprising YouTuber has uploaded those performances, and you can stream them now. Chris Cornell’s sludgy wrecking crew offers a rendition of the track they wrote for the soundtrack “Birth Ritual,” while Alice in Chains works through a version of “It Ain’t Like That.” Check both out here.