Smashing Pumpkins Have Had Yet Another Lineup Change

Brad Wilk and Mark Stoermer are out, Robin Diaz and Katie Cole are in 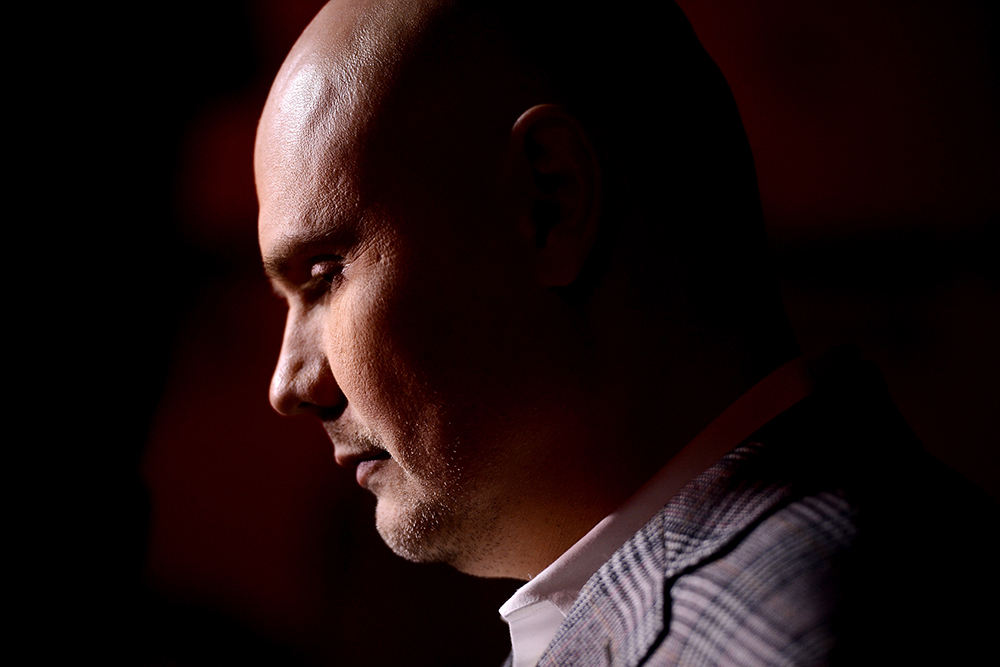 The Ship of Theseus paradox was first brought up by the ancient Greek philosopher Plutarch, about a ship that has over time had every single plank, part and sail replaced. Was this thing, he asked, still fundamentally the same ship, or was it something completely new?

We bring this up because the Smashing Pumpkins are changing their lineup again. Good ol’ William Corgan has reportedly given the boot to Rage Against the Machine drummer Brad Wilk and Killers bassist Mark Stoermer, who only joined the seminal alt rock group this past November. According to Blabbermouth, they will be replaced by Robin Diaz — who has collaborated with Chris Cornell and Courtney Love — on drums, and past Corgan opening act Katie Cole on bass. Cole will also be kicking off the Great Pumpkin’s upcoming acoustic tour, so she’ll be pretty busy.

No reason for the switch up was given, and Corgan said that the future of the Smashing Pumpkins after this year is over was “kinda murky” anyway, so who knows how long this lineup will last.