What would a festival be without sound bleed-inducing (or computers vs. instruments) beef? 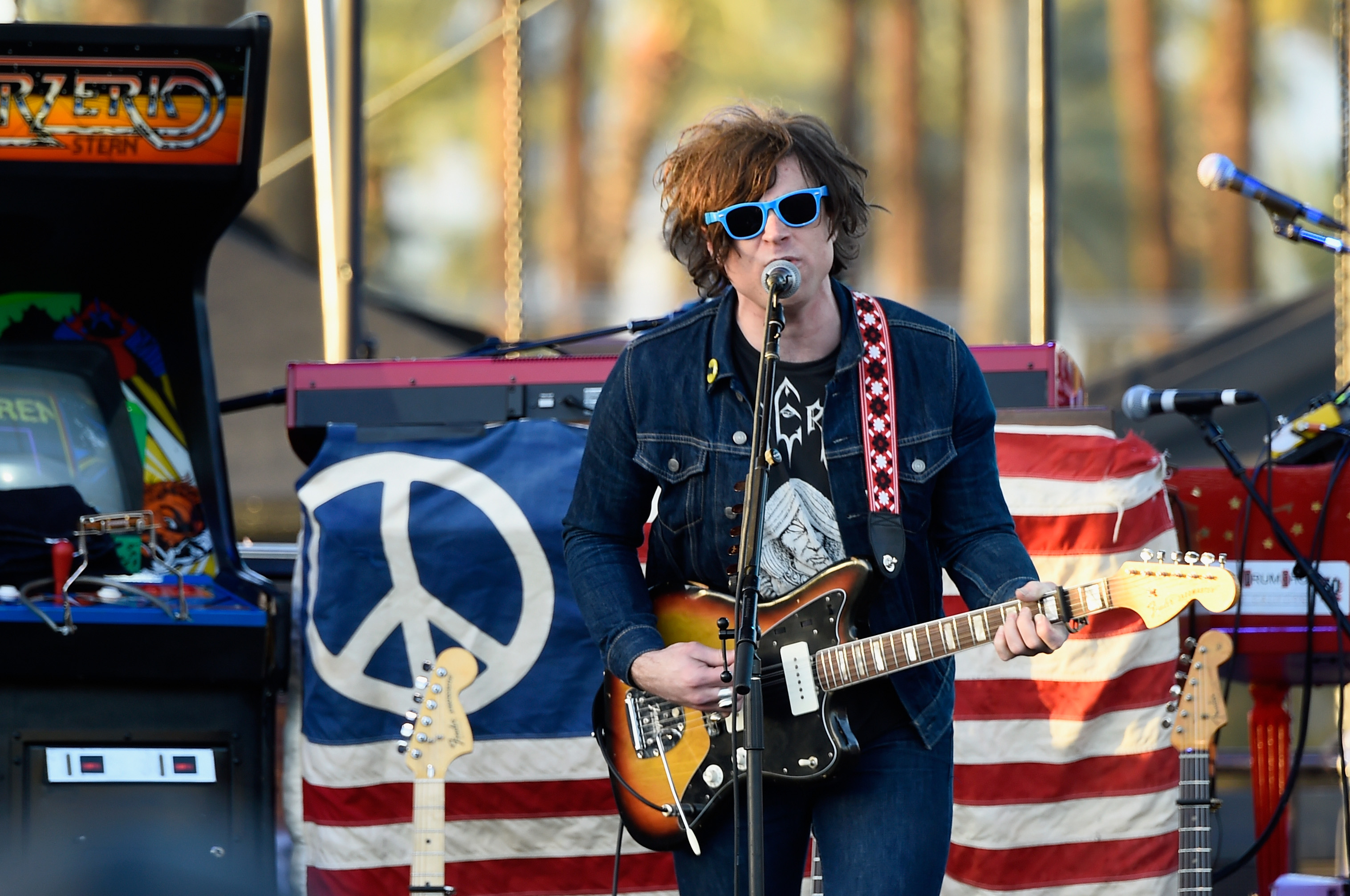 Ryan Adams’ festival sets are truly a sight (and sound) to behold, especially when he goes off on often quite funny riffs and tangents. During his Governors Ball set on Saturday night, however, sound bleed from nearby Deadmau5’s stage induced more of a rant.

“Try to make this song on your f—king iPhone,” Billboard reports him saying. “This song is not going to match the robot music over there… It’s like we’re living in a f—king Terminator nightmare!” Fortunately he didn’t let that deter him from a sweeping performance of “Oh My Sweet Carolina,” which you can watch below.

As for Deadmau5, he said sorry for party-rockin’ and moved on — although he spared Adams the Twitter vitriol he leveled at Arcade Fire during last year’s Coachella.

I guess Ryan Adams wasn’t feeling it. No biggie. Sorry for bass? Whatever. Nice seeing you again too. *shrug* back to my iPod.