Ryan Adams Shares Another Ramshackle 7-Inch, ‘Burn in the Night’

"Cop City" and "Looking in the Mirror" sit on the B-side, and the whole release is out now 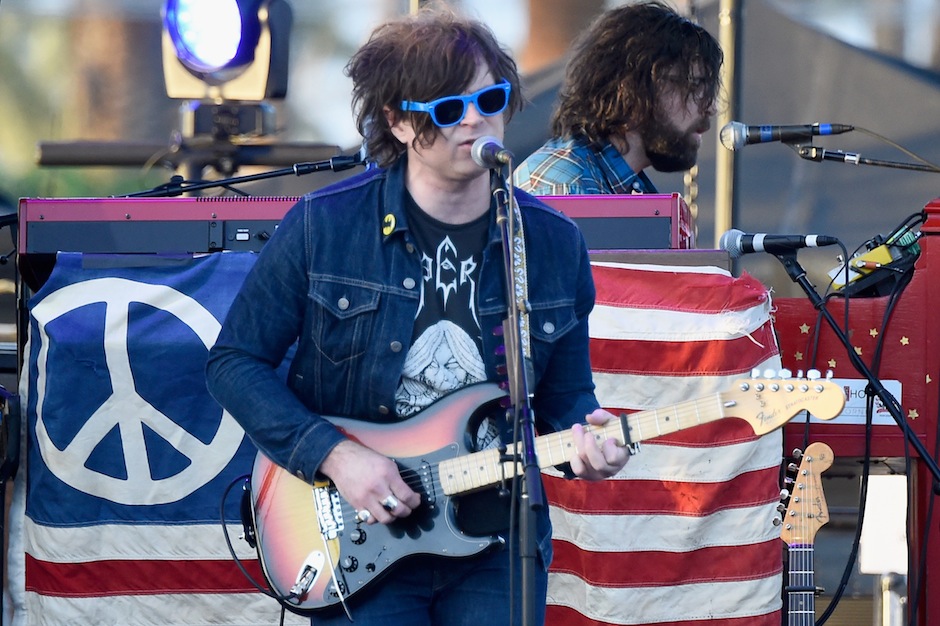 Another in the long line of freewheeling Ryan Adams 7-inches has surfaced on Spotify today. This one’s something of an odds-and-sods collection, at least in theory. The first song “Burn in the Night,” according to his website, is a leftover that never really fit in on any of his records. The windmilling Who exercise “Cop City” is from a canned “experiment” called Alien USA. Adams says “Look in the Mirror” is a self-recorded track that was laid down “too late to go on the 1984 record,” which is sort of a key to understanding this similarly rollicking and Replacements-indebted grouping of tracks. The physical version of the release is already sold out, but you can listen to it here.