Pharrell’s Been Working With Adele on ’21’ Follow-Up 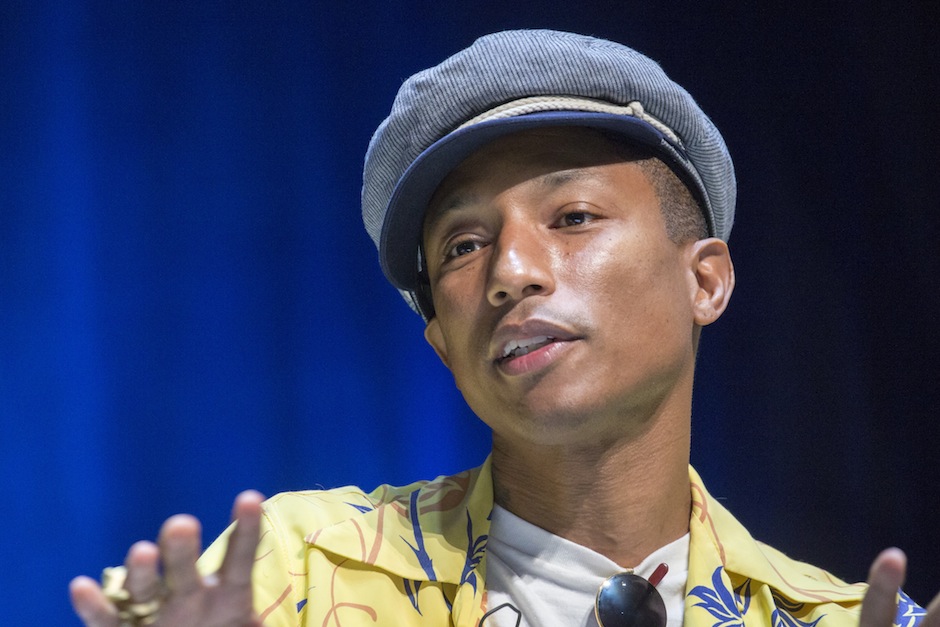 In his latest quest for total airplay domination, Pharrell Williams has apparently been in the studio working with Adele, according to interviews at this year’s Cannes Lions festival. As The Mirror points out, Pharrell talked a bit  about collaborating with the British singer, which seems to happen in short bursts these days.

After that point, she resumes her duties as doting mom to her 2-year-old son. “She gives it to you and closes it up and disappears, and she’s off with her beautiful boy – and that’s what it’s all about,” he said.

Adele’s last album 21 was released all the way back in 2011, but it makes sense that the follow-up would take so long if she’s only working on it in 20-minute segments. Speculation suggests that the new album will be released later this year, but who knows when to expect it, at this rate.