The duo of A.G. Cook and Danny L. Harle returns 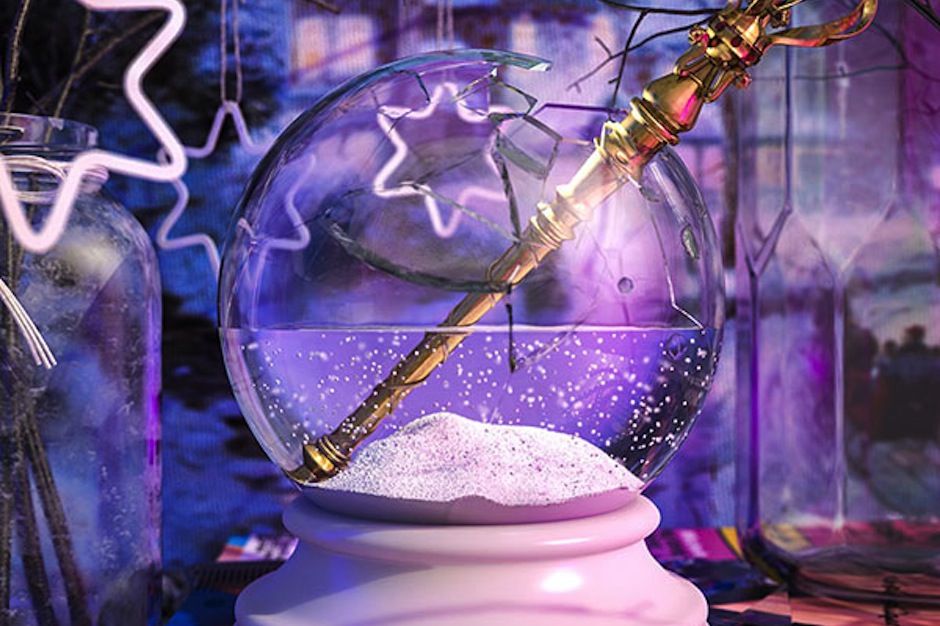 PC Music label head A.G. Cook has a collaborative project with the more compositionally minded producer Danny L. Harle called Dux Content. They occasional DJ together (and recently opened the British net label’s Pop Cube party in New York City) but they’ve rarely released music of their own. Today, they return with their first single since 2013. As you might expect from its title, “Snow Globe” is a fluttering, buoyant track that settles in nicely next to the songs that Hannah Diamond has released for the label. You can listen to it below, or over at the PC Music site, where it’s paired with some Kingdom Hearts-esque artwork and animated snowfall.