Check out their cover of Slice's "Pretty Girl" 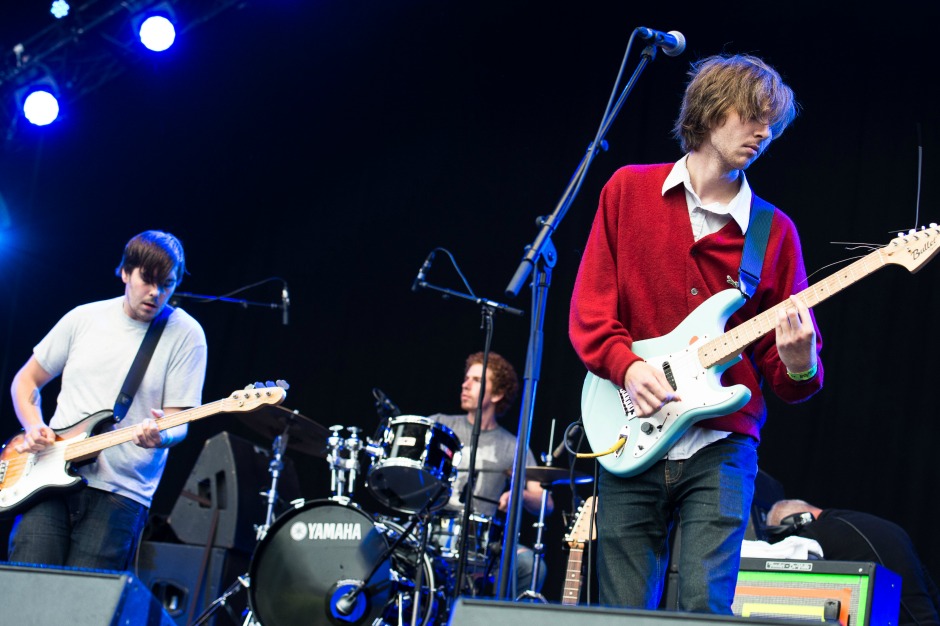 Following last year’s Content Nausea, Parquet Courts have announced plans to release two split 7″s in August. The first, due out on August 11 via Wharf Cat, will feature a cover swap with weird-pop performer Joey Pizza Slice (Parquet’s rendition of “Pretty Girls” is already available to stream). The next, dropping on August 14, will be a live recording from a show with Brooklyn post-punk act Big Ups. Parquet have also announced a string of fall dates in Europe, which you can peruse below.