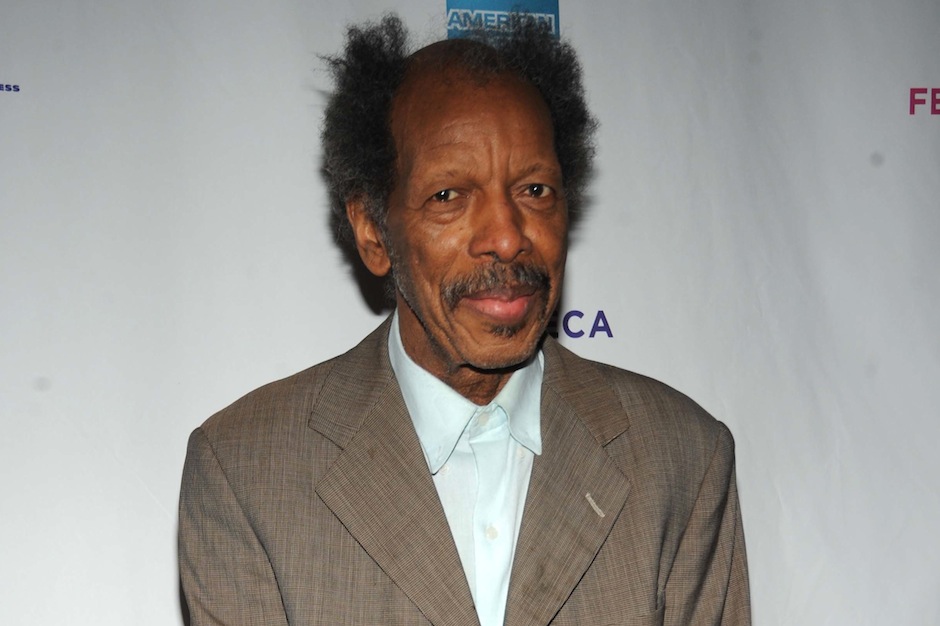 Ornette Coleman, the icon saxophonist and composer, died in Manhattan on Thursday morning. A representative of his family told the New York Times that the cause of his sudden death was cardiac arrest.

Coleman’s recorded career as a bandleader began in 1958 with the release of Something Else!!!!, but it was his 1959 album, The Shape of Jazz to Come, that would cement him as a jazz innovator. His idiosyncratic, ribbon-like approach to saxophone melodies would fill dozens of records in five separate decades, up until the disputed release of the 2014 album, New Vocabulary. Even rock acts as diverse as Lou Reed and Refused counted the man as a sonic and ideological influence, proving that the man’s groundbreaking reach extends far beyond just the world of jazz.