Nirvana to Release Self-Titled Collection on Vinyl and Blu-Ray

The posthumous package arrives in August 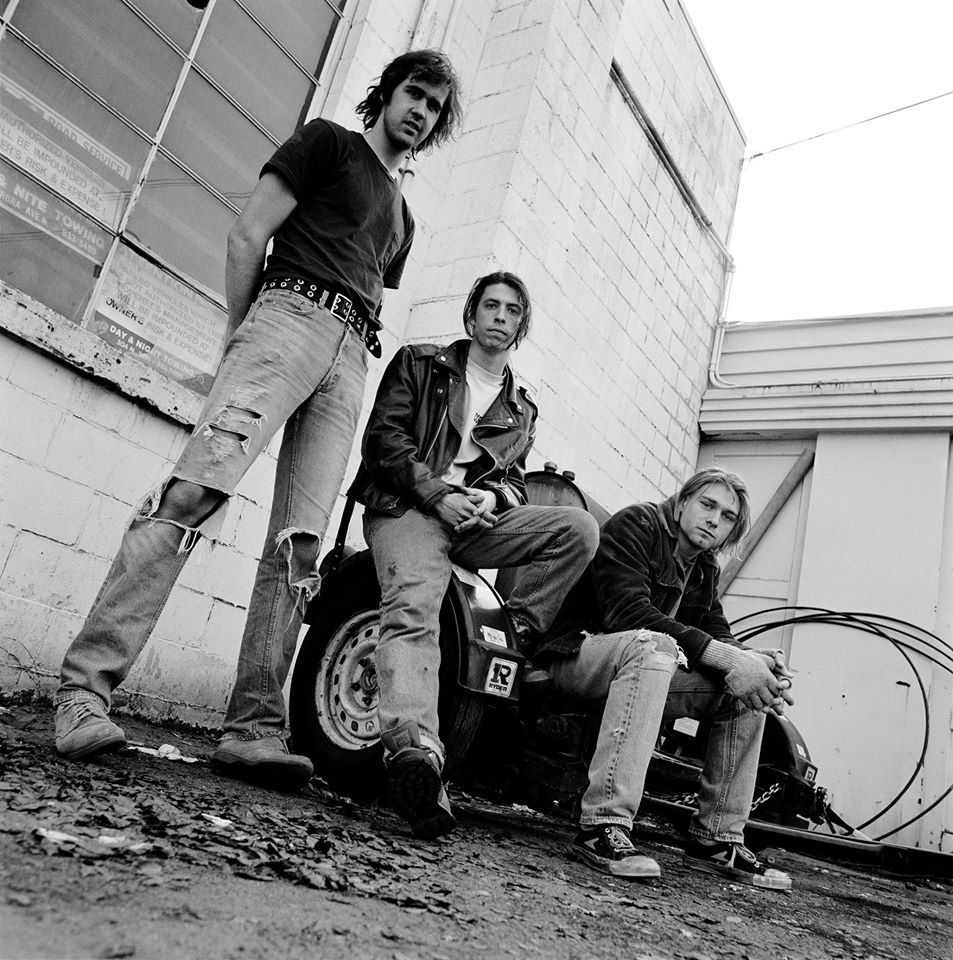 Between Montage of Heck and all the fallout — including its critics, a possible inspired spin-off, and re-opening Kurt Cobain’s murder investigation — it has been quite the season for all things Nirvana-related. It’s about to get better: Nirvana, the band’s 2002 compilation of greatest hits and back-catalog standouts that was originally only available on CD in North America, will get a reissue on vinyl and Blu-Ray on August 28 (via Universal Music). Find the track list below for the release, which arrives on a standard 33rpm version, a 45rpm double LP pressed on 200-gram vinyl, and high-definition digital audio. 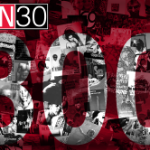 SPIN hit a milestone this year: Our 30th birthday
MORE >>