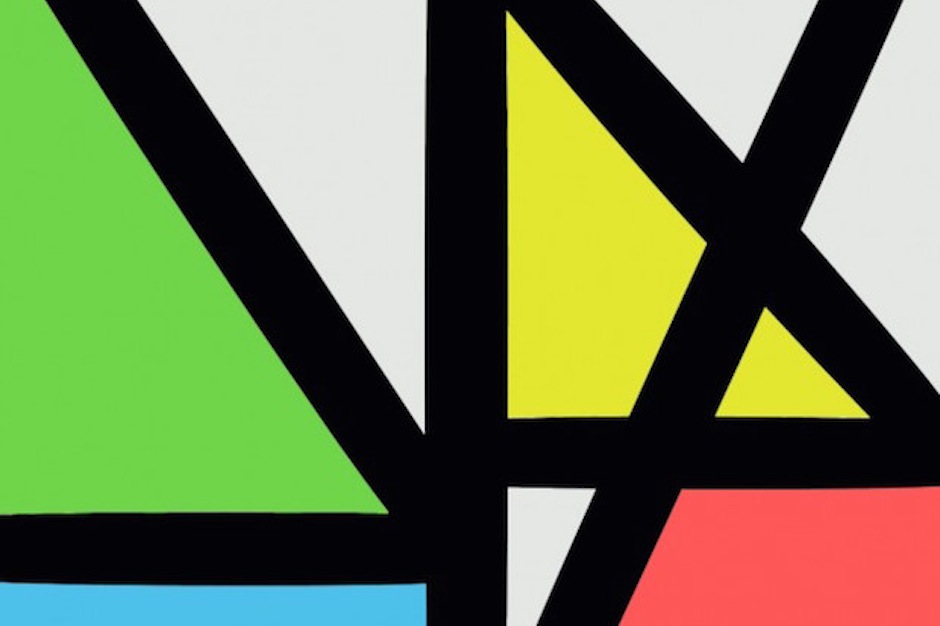 New Order said back in September that they’d be releasing their next album on Mute, but at the time they didn’t offer many more details. Today, they’ve finally returned with the album’s title, Music Complete, and the news that it’ll be out on September 25.

This LP will be their first release since 2013’s Lost Sirens, and it’ll obviously be their first album since the tumultuous departure of bassist and founding member Peter Hook. They do, however, have longtime artist collaborator Peter Saville handling the cover art, which you can see up above. The band is currently composed of frontman Bernard Sumner, drummer Stephen Morris, keyboardist Gillian Gilbert, guitarist Phil Cunningham, and bassist Tom Chapman, who replaced Hook.

Here’s a teaser clip for the record, as well as the album’s track list.