The song heavily criticized the George H.W. Bush administration, which makes it a weird choice anyway 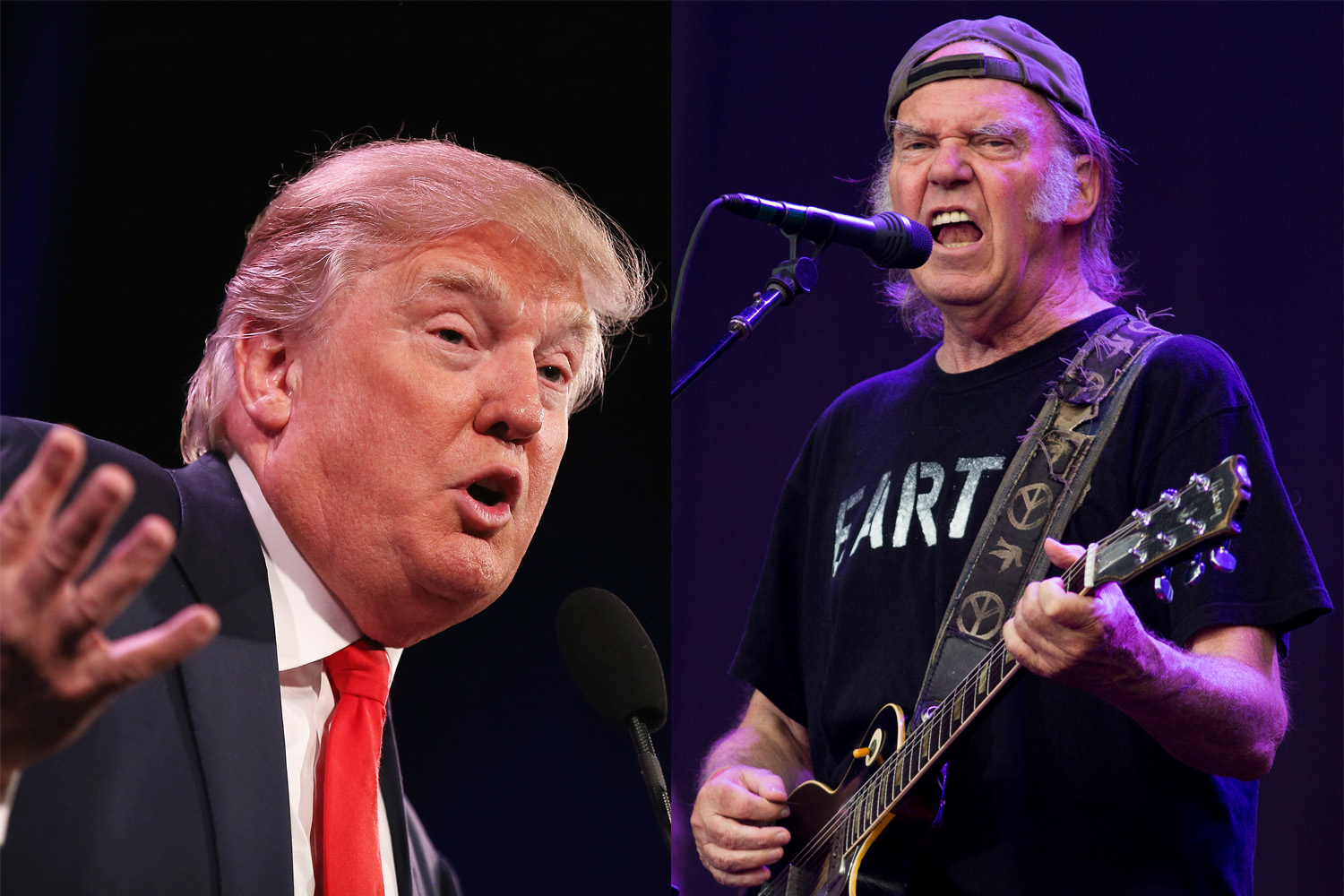 Update: Donald Trump’s campaign has responded to Neil Young’s request. In a response to an inquiry by Rolling Stone, campaign manager Corey Lewandowski explained the situation:

We won’t be using it again. There are plenty of other songs to choose from, despite the fact that Mr. Trump is a big fan and likes Neil very much. We will respect his wish and not use it because it’s the right thing to do.

Lewandowski did, however, deny that the Trump campaign used the song without authorization.

We’ve done everything legal and by the book. The Trump Campaign for President wrote two checks, which were cashed, and signed two contracts: One was with [performance-rights organization] ASCAP and the other was with BMI. We have two legally binding contracts in place that allow us to go to their repertoire of music and use those [tracks] legally.

Reality TV star Donald Trump, apparently lacking any sense of irony, blasted Neil Young’s 1989 anti-George H.W. Bush protest song “Rockin’ In The Free World” when he announced that his candidacy for 2016 presidential election. Young, traditionally not the biggest fan of the Republican party, was less-than-thrilled to have his work associated with The Donald’s political ambitions. The rocker’s manager issued a statement:

Donald Trump was not authorized to use “Rockin’ In The Free World” in his presidential candidacy announcement. Neil Young, a Canadian citizen, is a supporter of Bernie Sanders for President of the United States of America.

Neil Young’s new (equally politically-minded) album, The Monsanto Years, arrived yesterday; and the titular corporation has already responded that “his current album may fail to reflect our strong beliefs in what we do every day to help make agriculture more sustainable.”