Morrissey Moves Nashville Show to a Smaller Venue, Which Is a Step Up From Canceling it 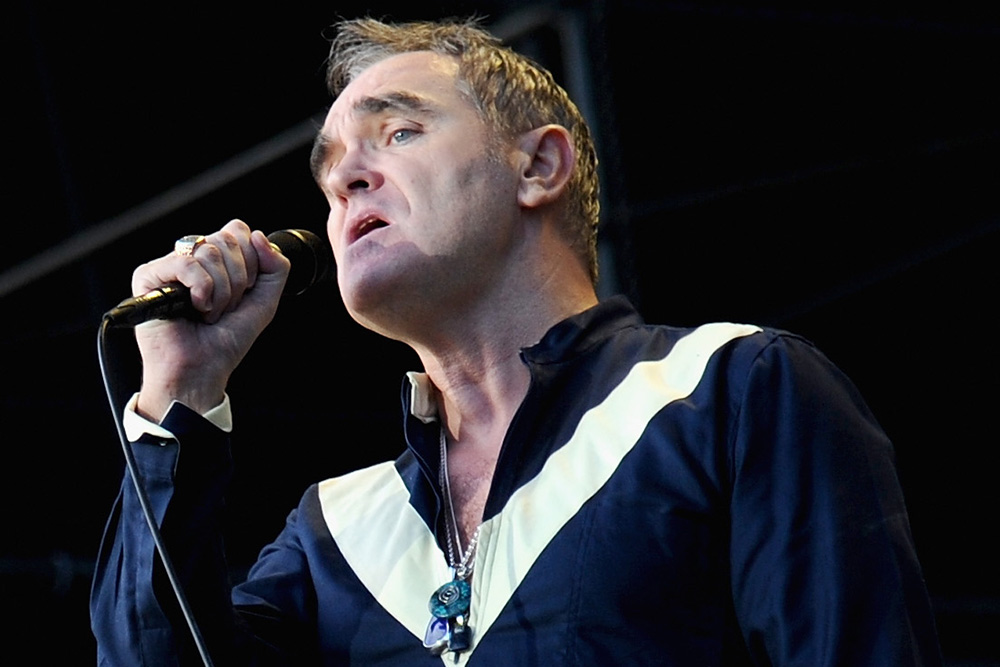 Morrissey is infamous for canceling concerts, either due to illness or because a venue won’t go vegetarian for the night. So news that he’s not canceling an upcoming performance — he’s just moving it to a venue almost half the size of the originally planned location — is weirdly positive.

The former Smiths frontman/friend to animals was scheduled to play a show at Nashville’s 4,400-seat Grand Ole Opry House on July 2, but he’s changed the date and location to the 2,400-seat Ryman Auditorium on July 3. According to an official statement sent to the Nashville Scene, the switch is due to an “an unforeseen scheduling conflict.” Still, [knocks on wood] it looks like the show will go on! Information about ticketing changes and refunds is below.

Fans who have tickets to the July 2 concert will receive an email notification from Ticketmaster in the coming days with their new seat location at the Ryman on July 3. They will have the option of receiving an electronic ticket they can print at home or exchanging their physical tickets for new ones at the Ryman or Opry House box offices. Fans who cannot attend the rescheduled date can obtain a refund at the point of purchase through July 10, 2015.