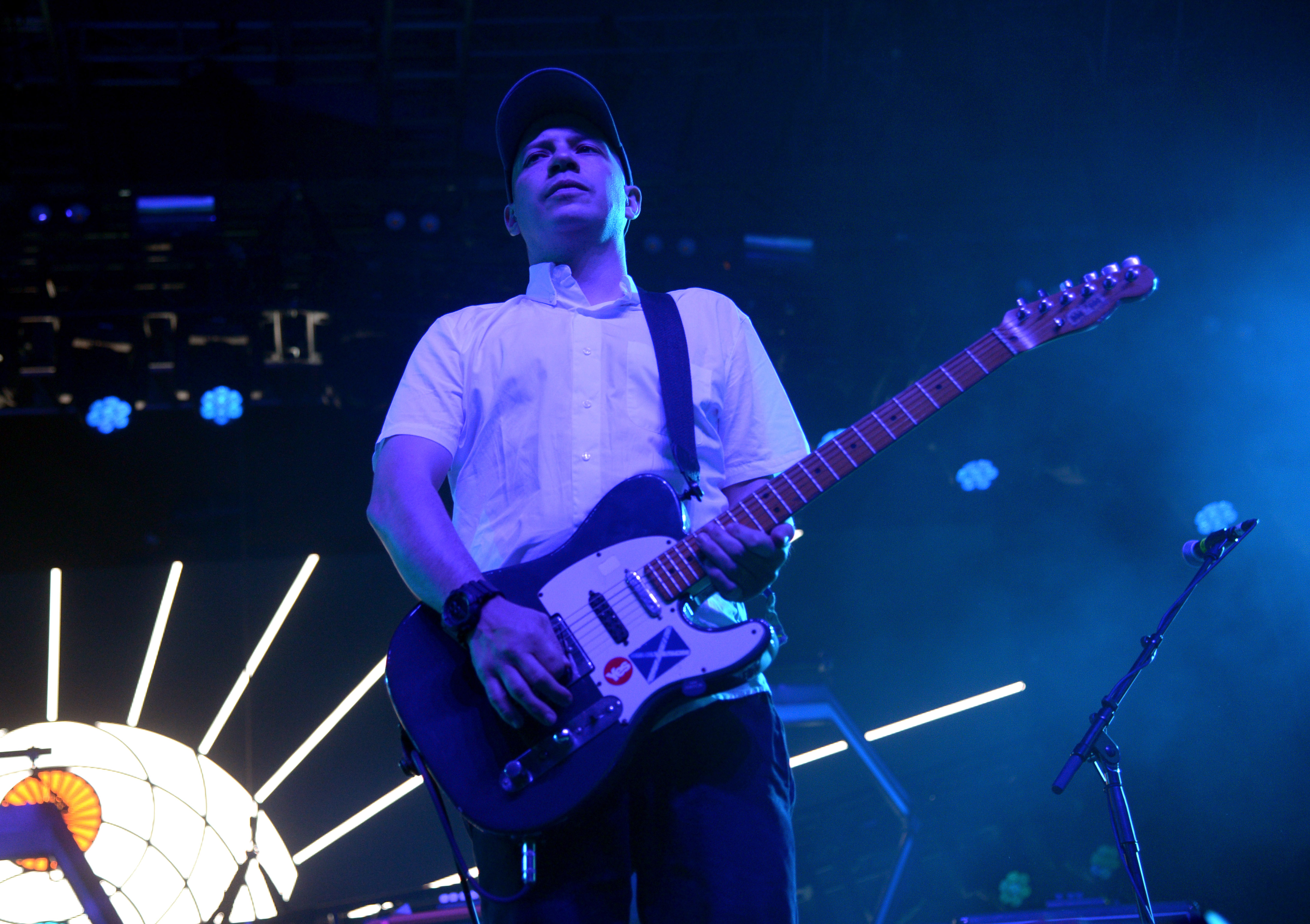 Scottish post-punk minor deities Mogwai have announced Central Belters, a sweeping collection of hits and rarities from their 20-year history as a band. Below, find the full track list for the three-CD (or six-LP) set, which arrives on October 9 via Rock Action Records.

The five-piece has also shared a new video for 1997’s “Helicon 1.” Of the clip, director Craig Murray told Noisey, “The film you see is made from 100% 35mm stills which I shot off the screen: I used about 100+ rolls which were all individually scanned. All effects you see in the film are physical workings of the negatives (scanner compositing, scratching, liquids etc). Given the logistics of shooting everything discreetly and also in the sea,  the original footage was all shot on an iphone and a go-pro, with some addition animation using 35mm.”

Watch it here and check out the Mogwai’s handful of tour dates after.